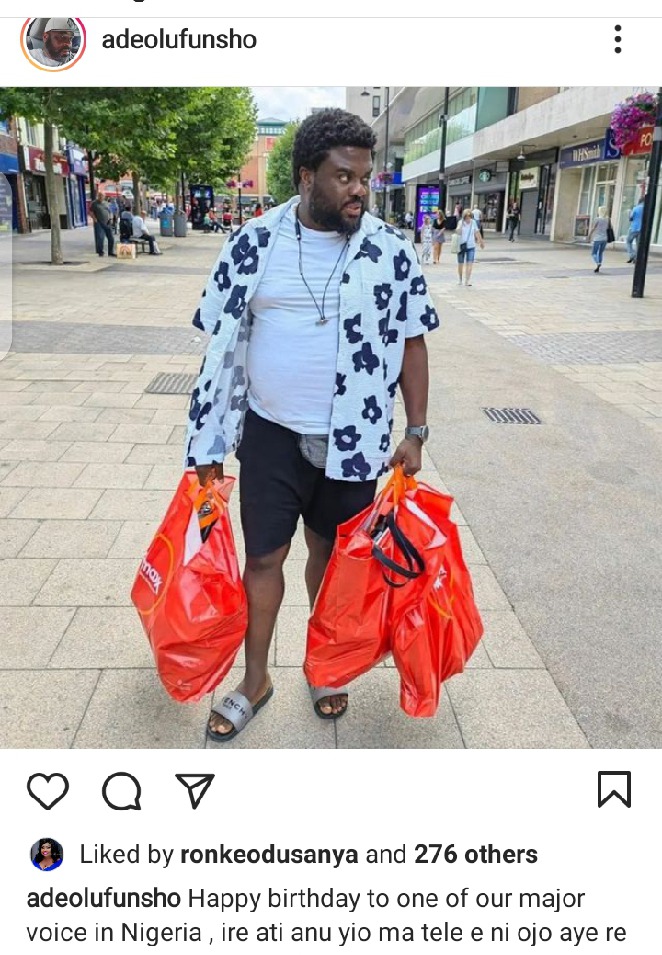 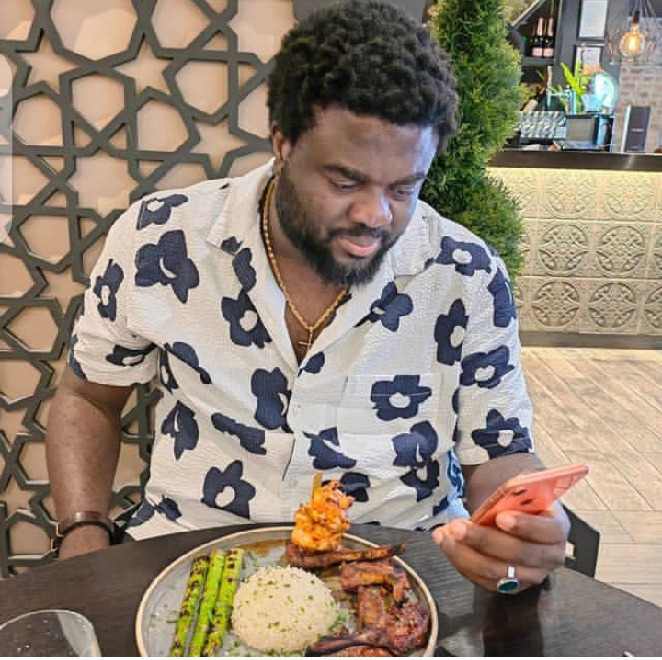 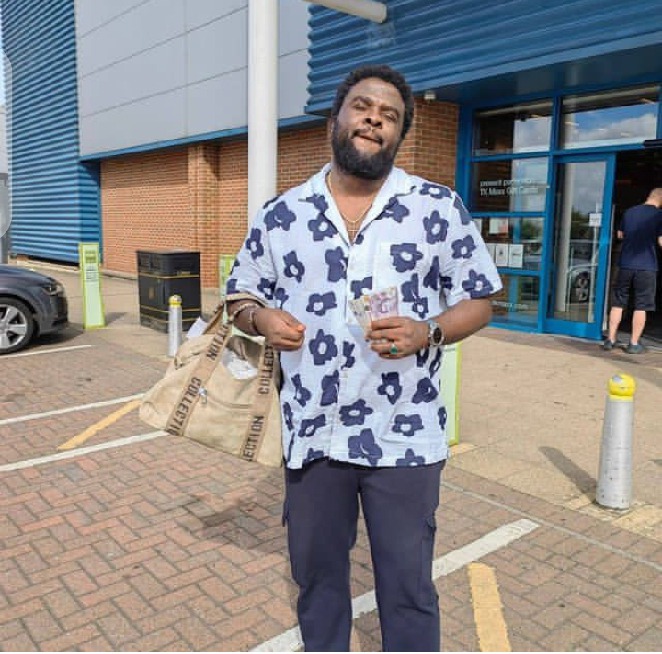 Aremu Afolayan was born on 2 August, 1980 in Ebute-Metta, Lagos State, but he is of Igbomina-Yoruba descent from Kwara State, marks his birthday celebrations today. He is one of the sons of the famous theatre and film director and producer Adeyemi Afolayan(Ade Love). He is well known for his movie titled “Idamu Ojo Kan”. He has two brothers, Kunle Afolayan and Gabriel Afolayan who are also popular and talented actors in the movie industry.

Aremu Afolayan is a Nigerian film actor, movie producer, film maker, Businessman, father, director, brand ambassador, and brand influencer with about 416,000 Instagram followers. He has featured in several Yoruba Nollywood movies in Nigeria. He is gifted, creative, and exceptionally good at delivery of movie roles given to him. He is a good role interpreter. He can fit into any character in the movies. Aremu has carved a niche for himself including his brothers in the movie industry. He is happily married to his beautiful wife, Kafilat Olayinka Quadri and blessed with a daughter, Iyunade Afolayan.

I wish him a happy birthday and God bless his new age. 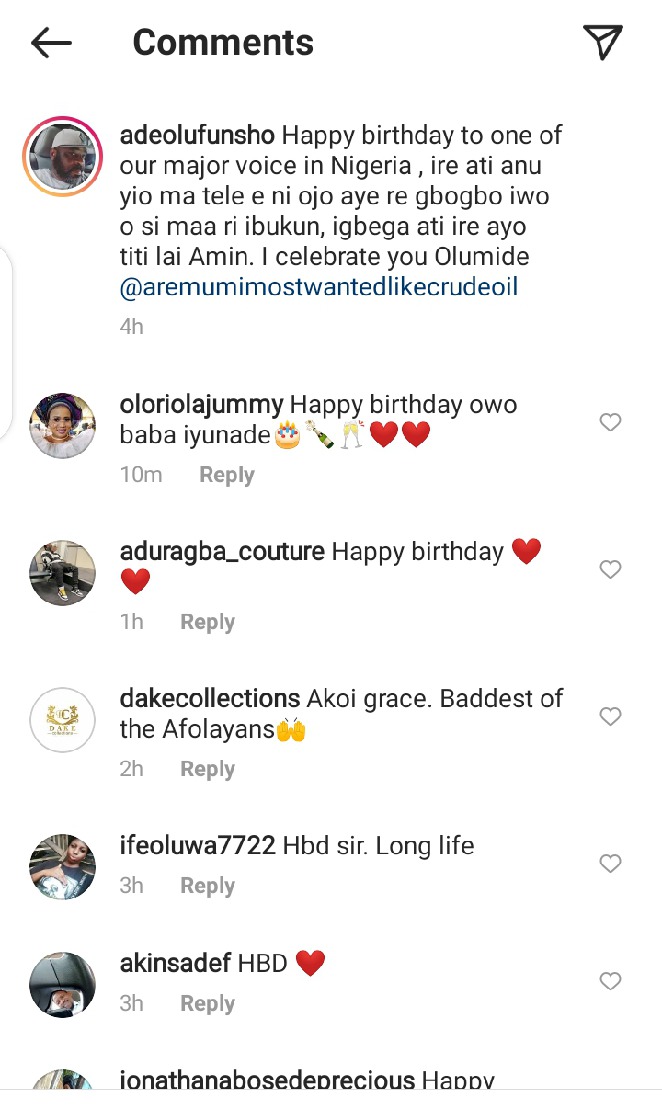 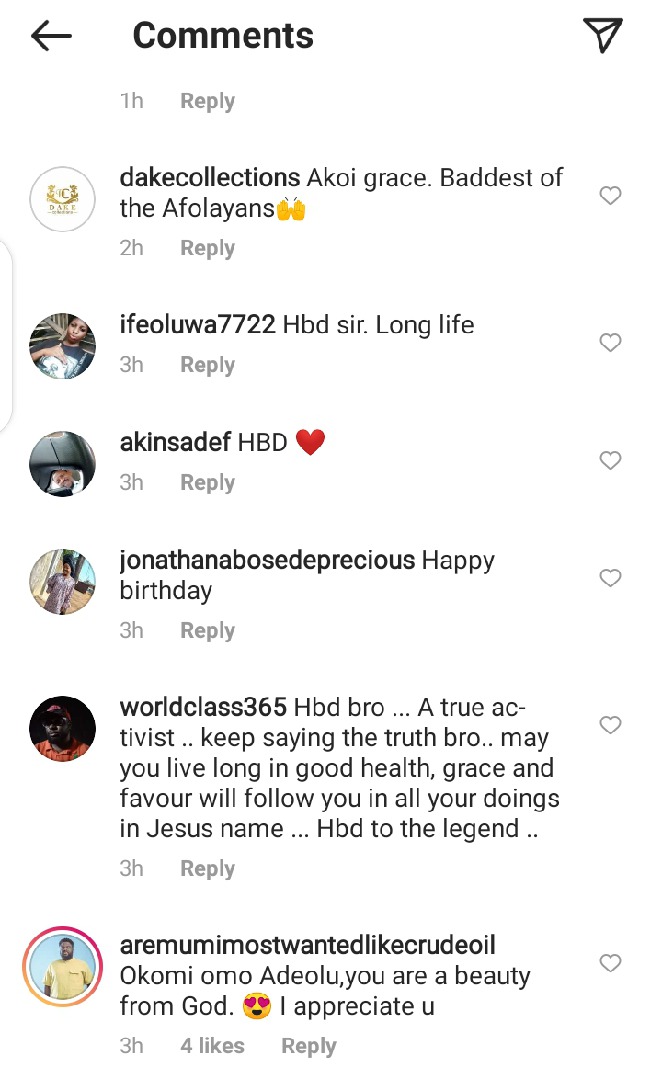