Recall that Nollywood actor, Lukman Raji and his beautiful wife, Aminatu Papapa welcomed new baby about 6 days ago. He took to his social media page to share adorable pictures of his baby’s naming ceremony where a lot of Nollywood actors, friends, and family were in attendance to celebrate and rejoice with the lovely couple. He thanked everyone for coming and prayed that may Almighty Allah bless each and everyone. 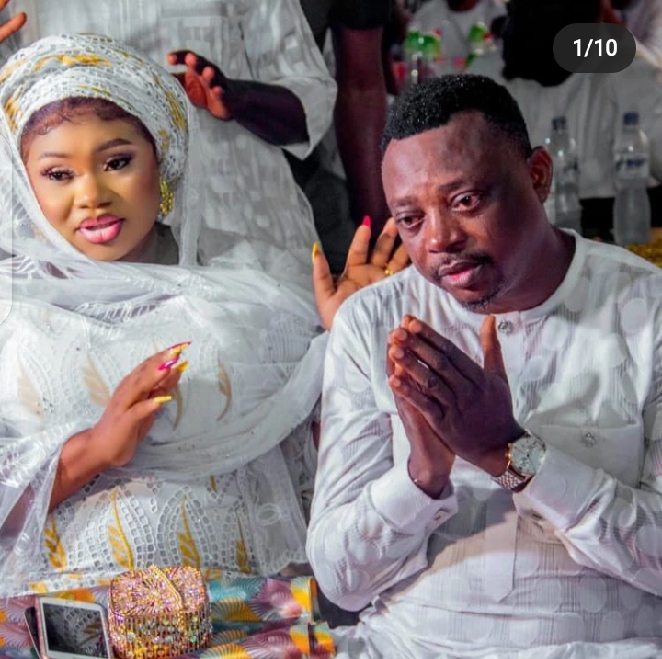 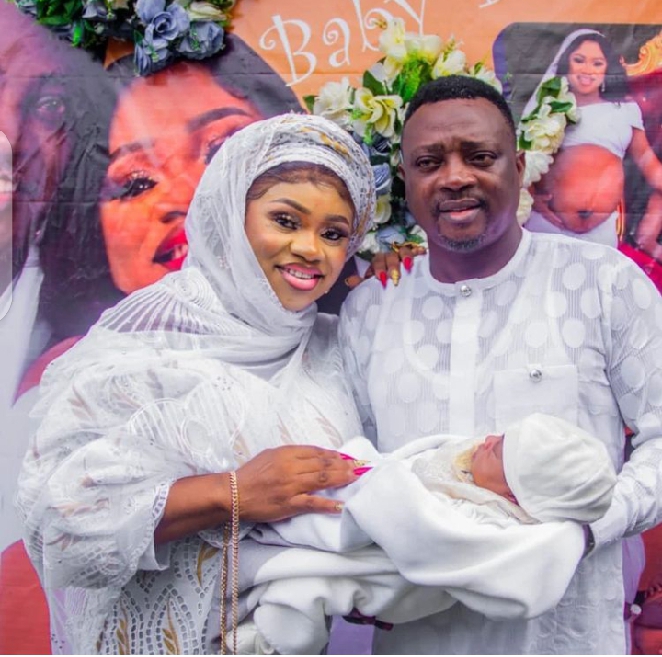 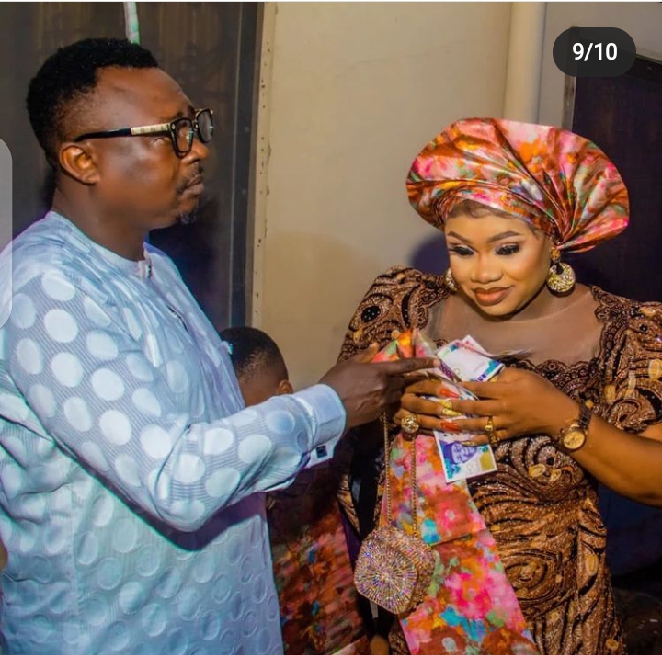 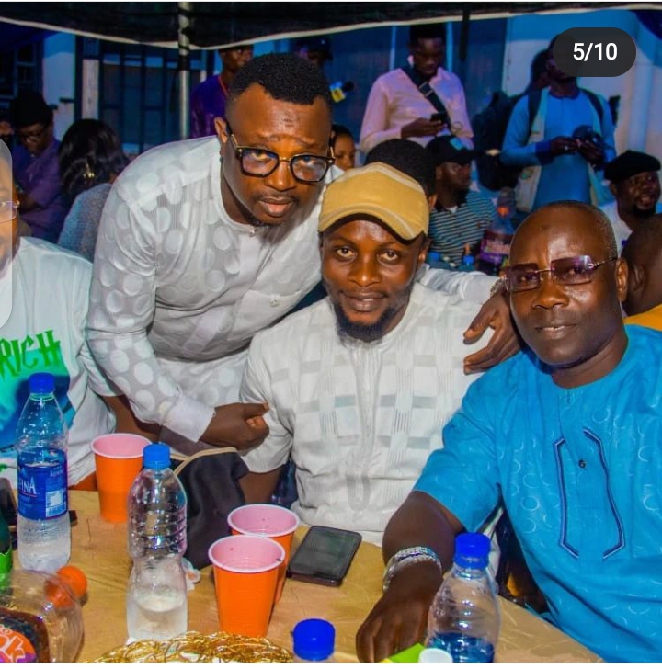 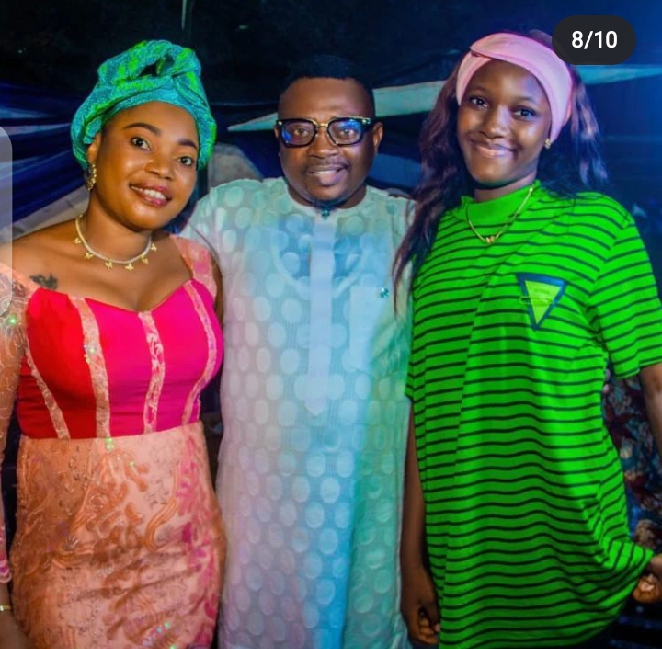 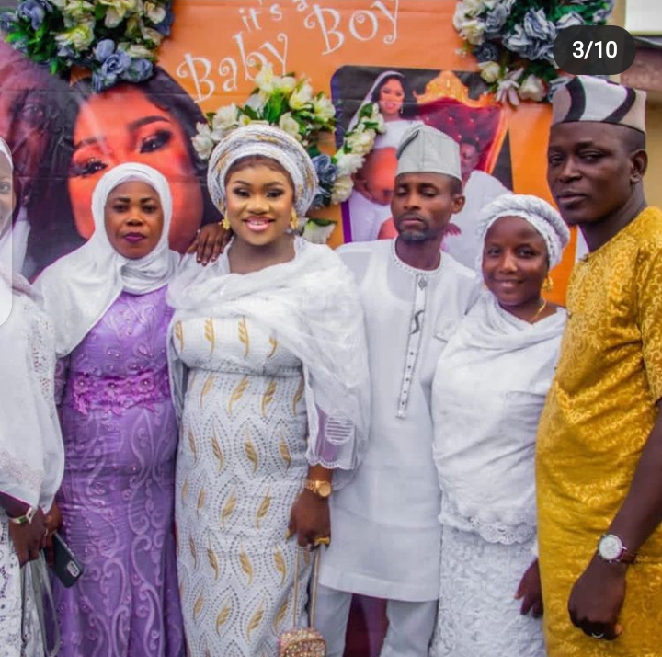 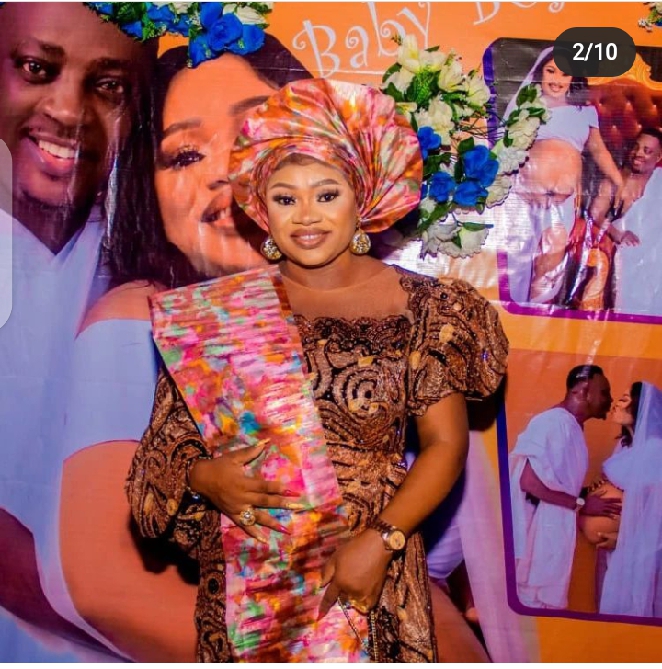 Lukman Raji also known as King of Swaga in movies, is a Nollywood actor who mostly features in Yoruba movies. He is a film maker director, producer, father, husband, brand ambassador, and brand influencer. Likman has been very active in his acting career over a decade. He is well known for his action roles such as Armed robber, Tout, Member of a gang, Husband, and others.

He is handsome, creative, gifted, skilful, and highly talented in acting and interpretation of roles. He is rated one of the fantastic actors who is very good at delivery of roles. He has featured in several movies and as well produced a number of movies to his credit. He can fit into any character in movies. He is no doubt a force to reckon with in the industry due to his talents and way of acting.

A big congratulations to him.