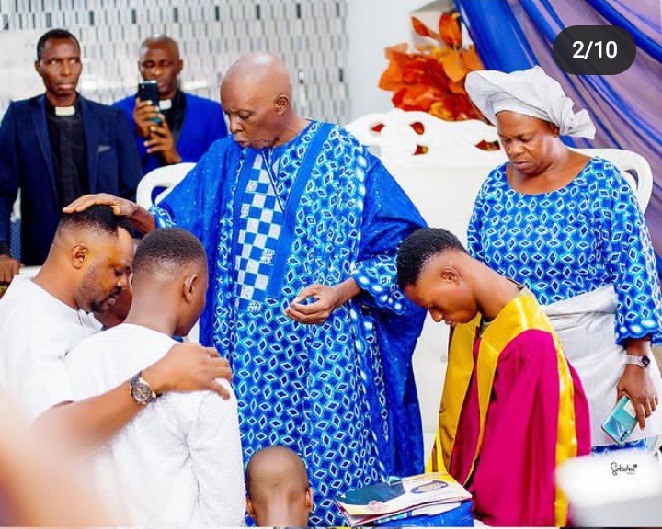 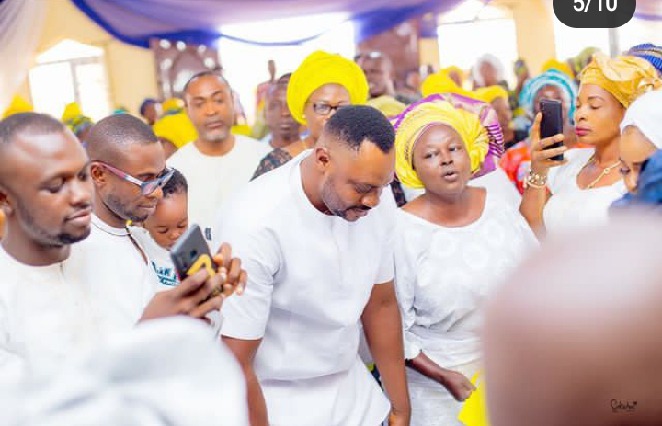 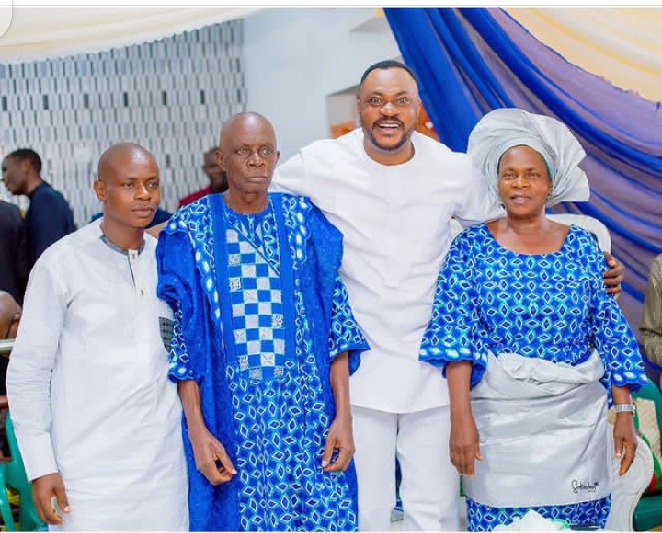 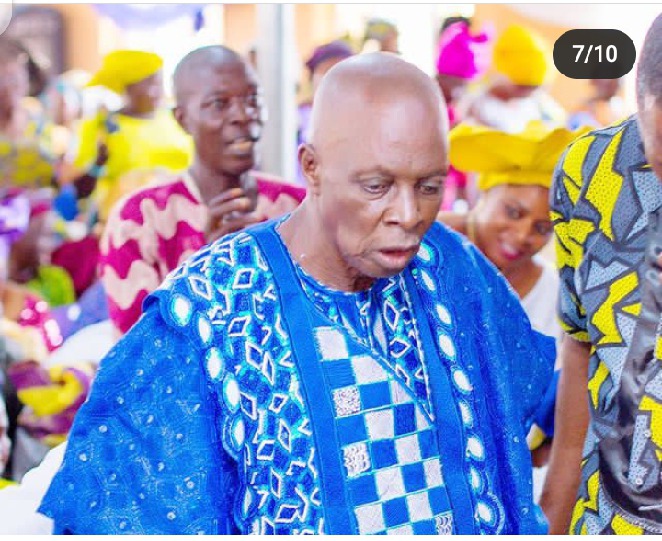 A lot of his friends, family, and colleagues in the movie industry like Femi Adebayo, Peju Ogunmola, and others were in attendance to graced the occasion.

Odunlade Adekola is a Nigerian Nollywood actor, producer, film maker, singer, father, director, screenwriter, husband, and, brand ambassador. He has about 5,600,000 followers on his Instagram page. He is rated one of the most popular and talented actors. He is very good in acting and interpretation of roles. He is one of the most sought after Nollywood actors due to his unique talents and way at delivery of roles. He has featured, directed, and produced several movies to his credit. Odunlade Adekola is no doubt a force to reckon with in the movie Industry. He is loved and cherished by his large fans.

SEE ALSO  Lovely Moment As Ijebuu Hugs Veteran Actress, Sola Sobowale, As He Sang A Motherhood Song For Her On Set

Below are some people’s comments . 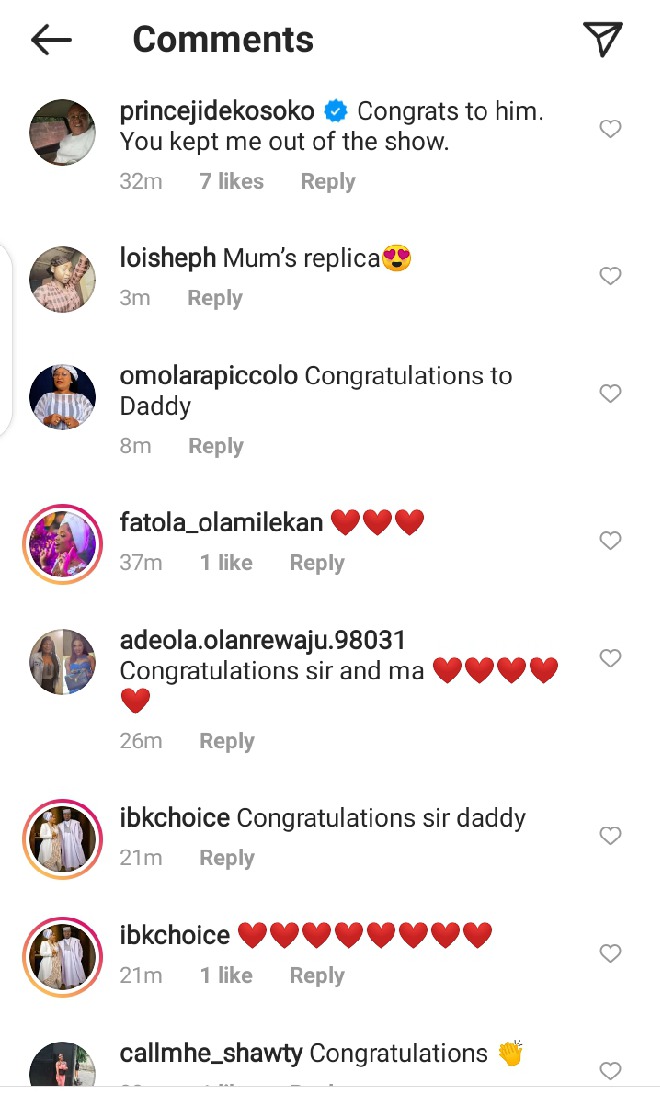 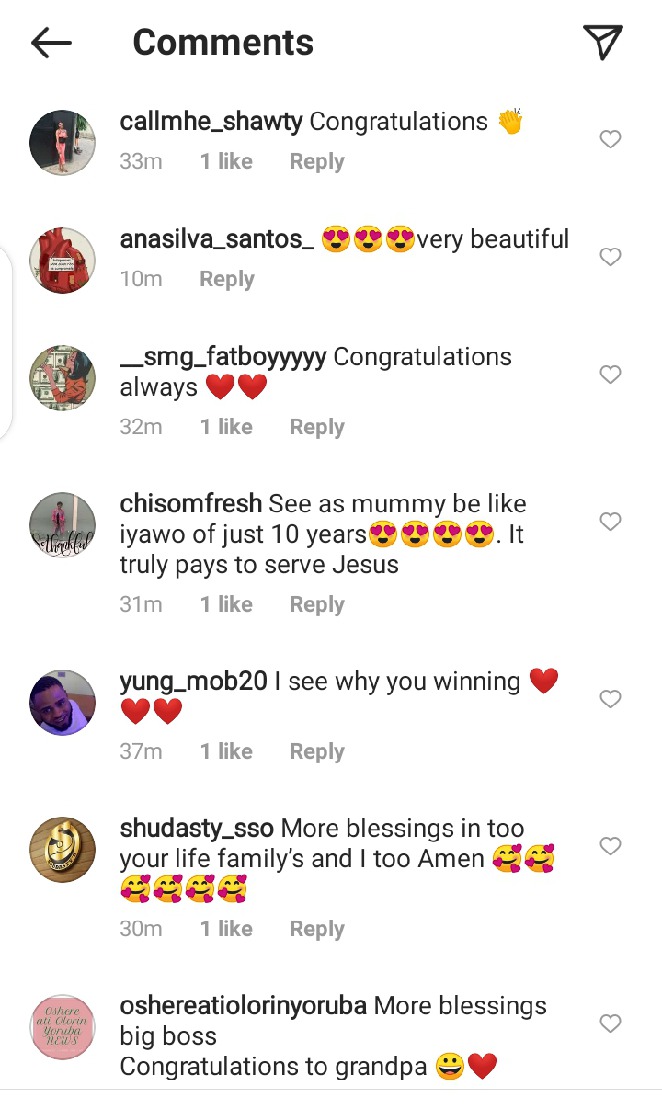 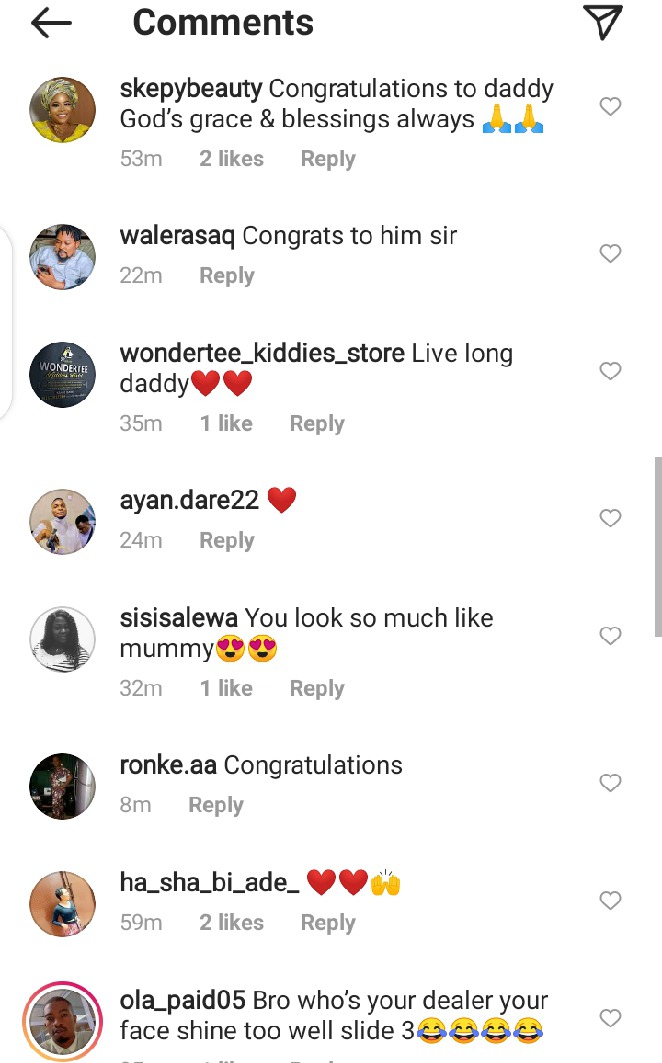