One of the most beautiful Nollywood actresses, Biola Adebayo have congratulated her colleague, Funke Akindele on her recent nomination as a new academy members class of 2022 for her blockbuster movie titled “Omo Ghetto: The Saga”. The actress took to her social media page to share lovely picture of Funke Akindele with a post as she celebrated and and congratulated her. 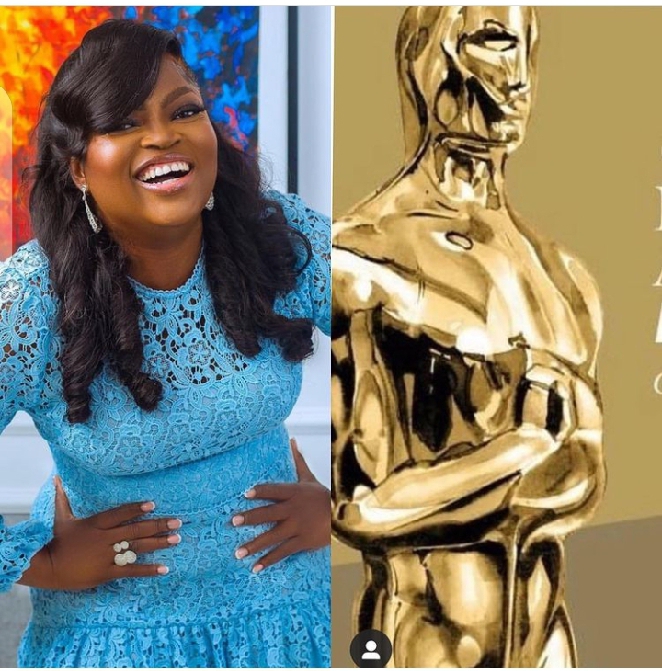 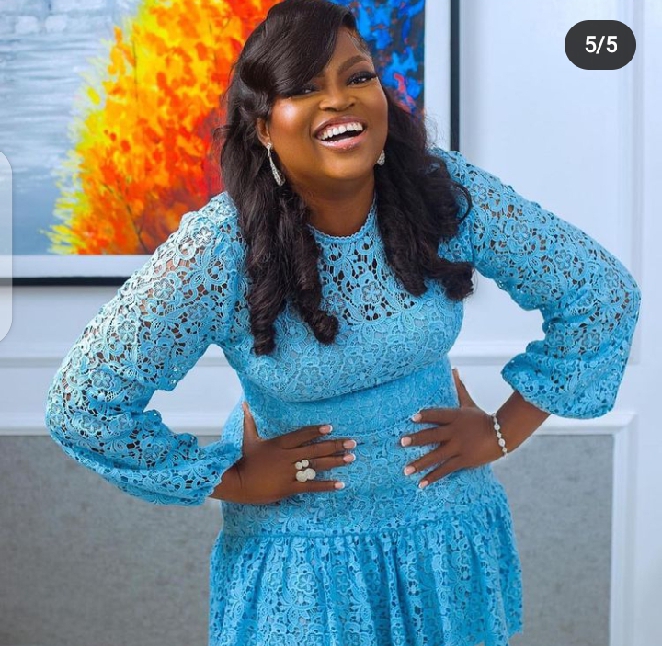 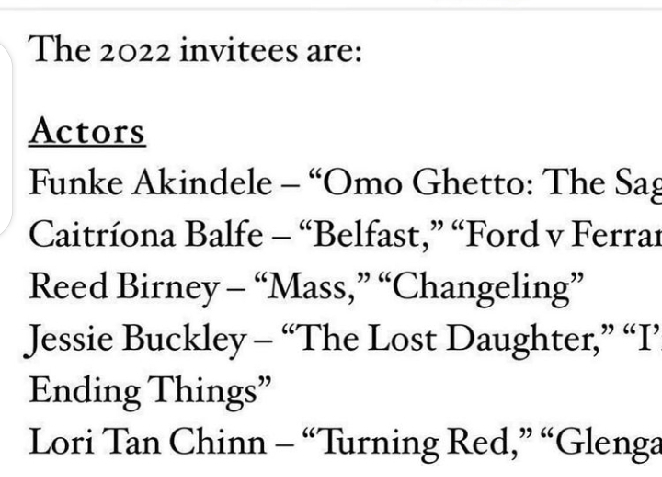 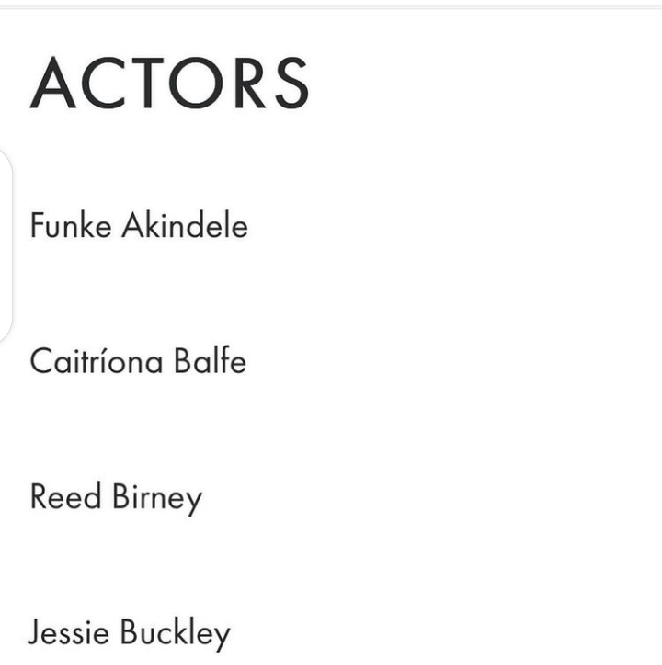 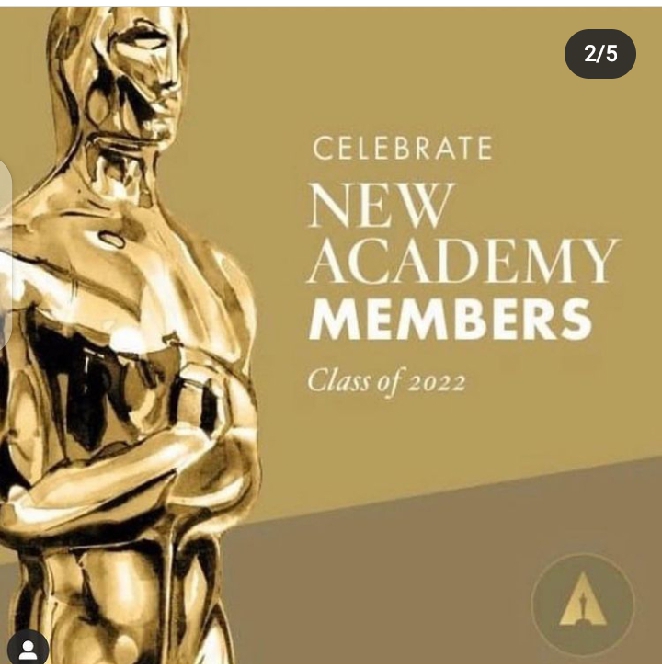 Funke Akindele is an Award winning Nigerian Nollywood actress, movie producer, scriptwriter, film maker, mother, brand ambassador, and brand influencer. She has gathered a lot of followers on her Instagram page due to her way of acting and talents at delivery of roles. She is one of the biggest actresses in the industry. She is one of the most popular, beautiful, creative, gifted, versatile, and sought after actresses be have in the industry.

SEE ALSO  Actor, Ose Omobanke Celebrates His Birthday With His Colleagues In UK

Funke Akindele has been very active in her acting career over a decade, and since then, she has featured in several movies, and as well produced a number of blockbuster movies to her credit. She is well known for her action and funny character in most of the movies she features. She is very talented and a fantastic actress, who is loved and cherished by her numerous fans. Her husband, JJC Skillz recently announced  separation of marriage with her on social media.

SEE ALSO  Labour Party and NNPP Alliance: Kwankwaso Will Not Be Peter Obi's Running Mate, By Every Standard, Kwankwaso Should Be The Presidential Candidate Because He Has More Exposure And Experience - Abdulmumin Jibrin

I wish her many more success in life. 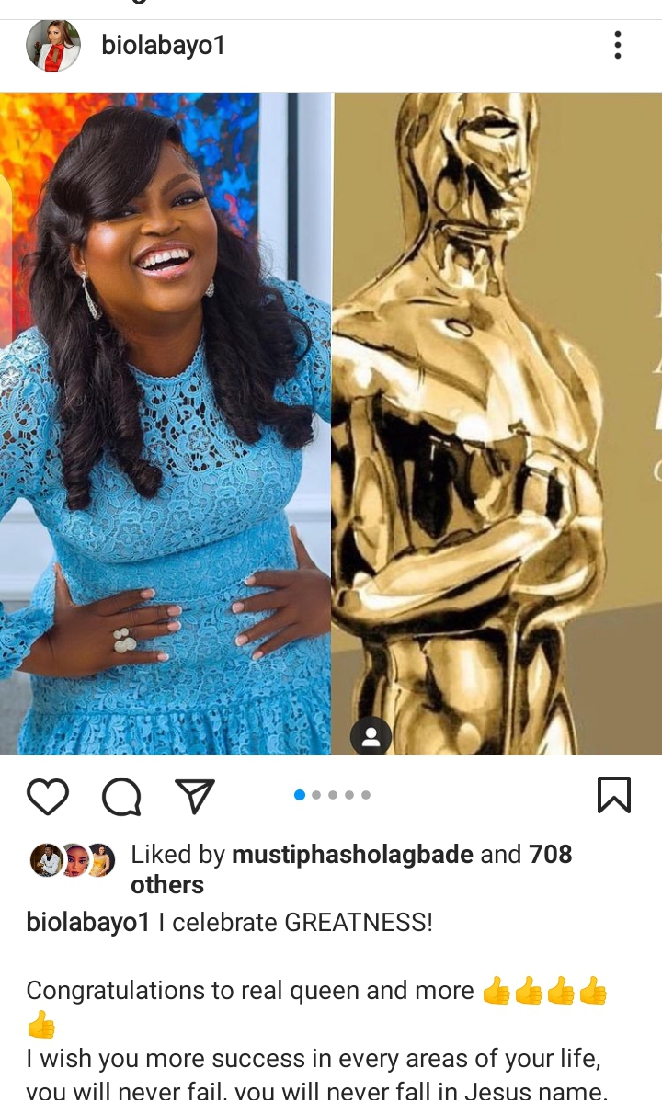