Popular Nollywood actress, Laide Bakare has taken to her Instagram page to share few minutes video with her beautiful daughter. They were seeing in the video playing, singing, and having fun together. She described her daughter as a huge vibe. She has been around in Nigeria on vacation with her mother few weeks ago from United States of America. Laide Bakare said in her post that she might just have to retain her in Nigeria finally as her holiday is almost over. She added that she will truly miss her so much. 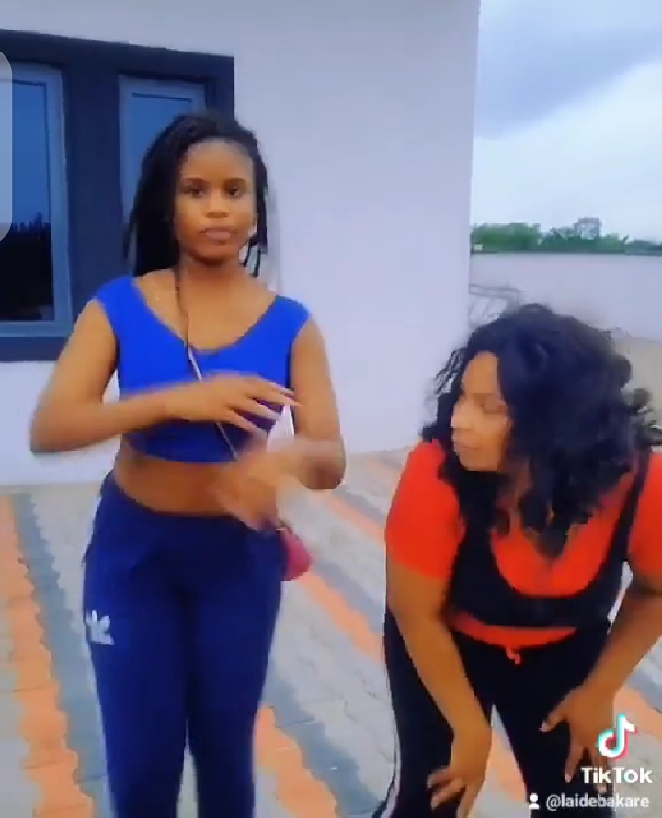 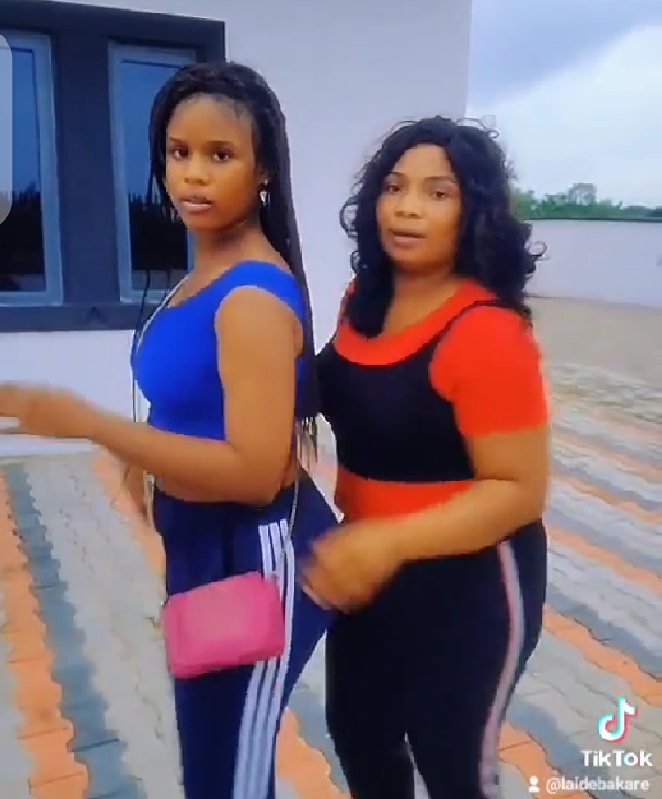 Laide Bakare is rated one of the most beautiful, popular, and talented actresses we have in the industry. She is well known for her roles in most of the movies she features. She is a producer, film maker, entrepreneur, mother,  master of ceremony, brand ambassador, and brand influencer with about 1,800,000 Instagram followers. She is also the CEO of Simline International Production.

SEE ALSO  BBNReunion: Nigerians Slam Beatrice For Trying to Fight Maria, Mocks Her for Getting Kicked Out (VIDEO)

She has featured in several movies in Nigeria. She is creative and highly talented in acting. She is very good at delivery of roles given to her by the producers and directors in which she does excellently well to the admiration of her fans. She is a fashionista. She has produced several movies of her own. Laide Bakare is loved and cherished by her large fans.