An American inmate who is scheduled to be executed in less than two weeks has requested that his execution be postponed so that he can donate a kidney.

Ramiro Gonzales is expected to be executed on July 13 for fatally shooting Bridget Townsend, an 18-year-old woman from southwest Texas whose remains were discovered nearly two years after she went missing in 2001.

In a letter sent Gonzales’ lawyers, Thea Posel and Raoul Schonemann, asked Republican Gov. Greg Abbott to grant a 30-day reprieve so the inmate can be considered a living donor “to someone who is in urgent need of a kidney transplant.”

His attorneys also requested a 180-day respite from the Texas Board of Pardons and Paroles in connection with the kidney donation.

Gonzales’ attorneys included a letter from Cantor Michael Zoosman, an ordained Jewish cleric from Maryland who has been interacting with Gonzales, in their request to Abbott.

“There has been no doubt in my mind that Ramiro’s desire to be an altruistic kidney donor is not motivated by a last-minute attempt to stop or delay his execution. I will go to my grave believing in my heart that this is something that Ramiro wants to do to help make his soul right with his God,” Zoosman wrote. 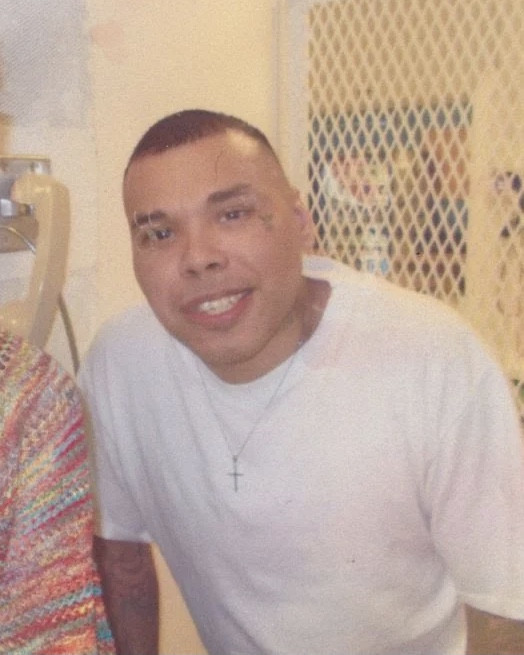 Gonzales’ attorneys claim that after being evaluated by the transplant experts at the University of Texas Medical Branch in Galveston, he was considered to be a “great candidate” for donation. Gonzales was discovered to have an uncommon blood type, which means his donation could help someone who is having problems finding a match.

“Virtually all that remains is the surgery to remove Ramiro’s kidney. UTMB has confirmed that the procedure could be completed within a month,” Posel and Schonemann wrote to Abbott.

Policies of the Texas Department of Criminal Justice allow offenders to donate organs and tissues.

Gonzales was judged ineligible after requesting to be a donor earlier this year, according to agency spokesperson Amanda Hernandez. She did not explain why, but Gonzales’ lawyers stated in their letter that the agency opposed because of the upcoming execution date.

Gonzales’ defenders also asked the board to commute his death sentence to a lower penalty in a separate request.

They also requested that his execution be postponed if his spiritual adviser is not permitted to hold his hand while simultaneously placing another hand on his heart during his execution.

On Tuesday, July 5, a federal trial on the latter request was scheduled to begin.

Gonzales, an inmaten with a seventh-grade education, was convicted when he was 18 of fatally killing Bridget Townsend. Her remains were not discovered for another two years.