Men of the Ondo State security network agency, the Amotekun Corps, have apprehended  over 150 suspected invaders of northern extraction in Akure, the state capital.

The persons were intercepted around 6:30am on Thursday, along Akure/Ado-Ekiti Highway  during a stop and search operation by the corps.

The drivers of the two trucks conveying the invaders claimed they are coming from Abuja, Kano, Katsina, and Jigawa states to Ondo states. 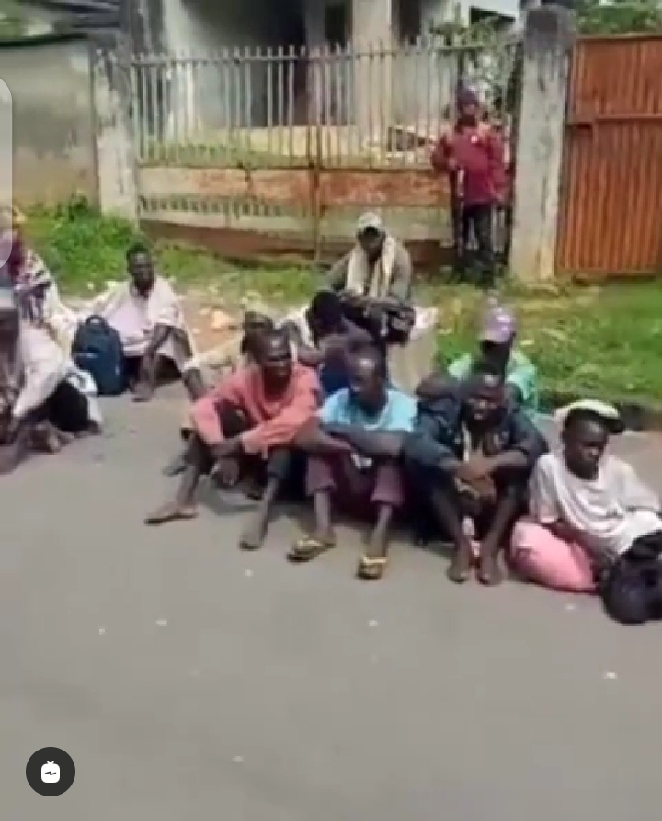 While addressing newsmen in Akure about the incident, the commander of Amotekun in Ondo State, Adetunji Adeleye, disclosed that they hid under bags of rice and beans in the trucks, noting that  they could not tell their mission in the state.

He added that some charms and photographs were found on them while the motorcycles in their possession did not have valid papers.

SEE ALSO  Mo Bimpe, Seliat, Others React As Actress, Yetunde Barnabas Shows Off Her Beautiful Baby As She Clocks 8 Days

Adeleye explained that the travellers will be interrogated and profiled before sending them back to their bases.