The latest comparison has been on who is the better actor between Nollywood actors, Odunlade Adekola, Femi Adebayo, Lateef Adedimeji, brahim Chatta, among others.

Someone wrote: “Currently there is no Nollywood Yoruba actor that is on same level as Odunlade Adekola, there are others that come close like Femi Adebayo, Ibrahim Chatta, and Lateef Adedimeji but you see Adekola, he is on a league of his own”.

” Adekola just an element of luck? this opinion  is obviously coming from a place of hate. 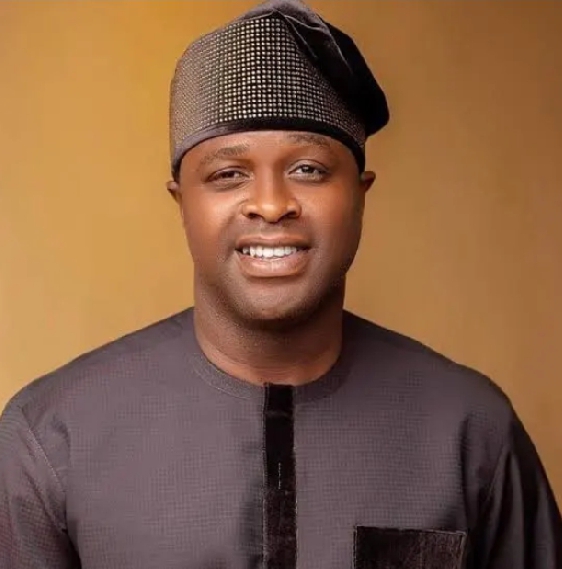 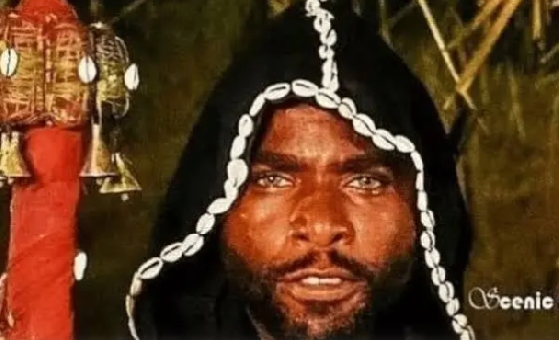 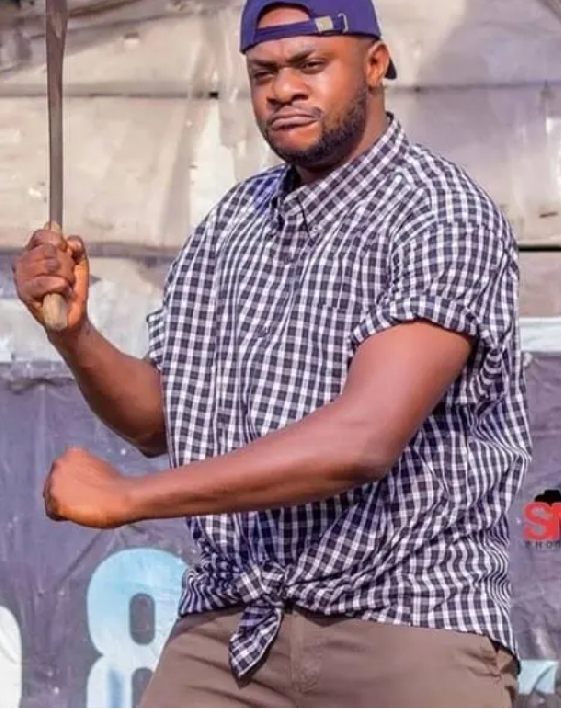