He was shot into limelight after the release of his debut album titled ” Bitter Experience” about 24 years ago. Since then, he has released several hit singles and albums in Nigeria such as Sweet experience, Divine intervention, just to mention a few. He has received over 200 awards to his name. Among other awards are Member of the Order of the Niger awarded by former President Goodluck Ebele Jonathan, Etiki Cultural Ambassador Award, and others. He is loved and cherished by his large fans in Nigeria and beyond. 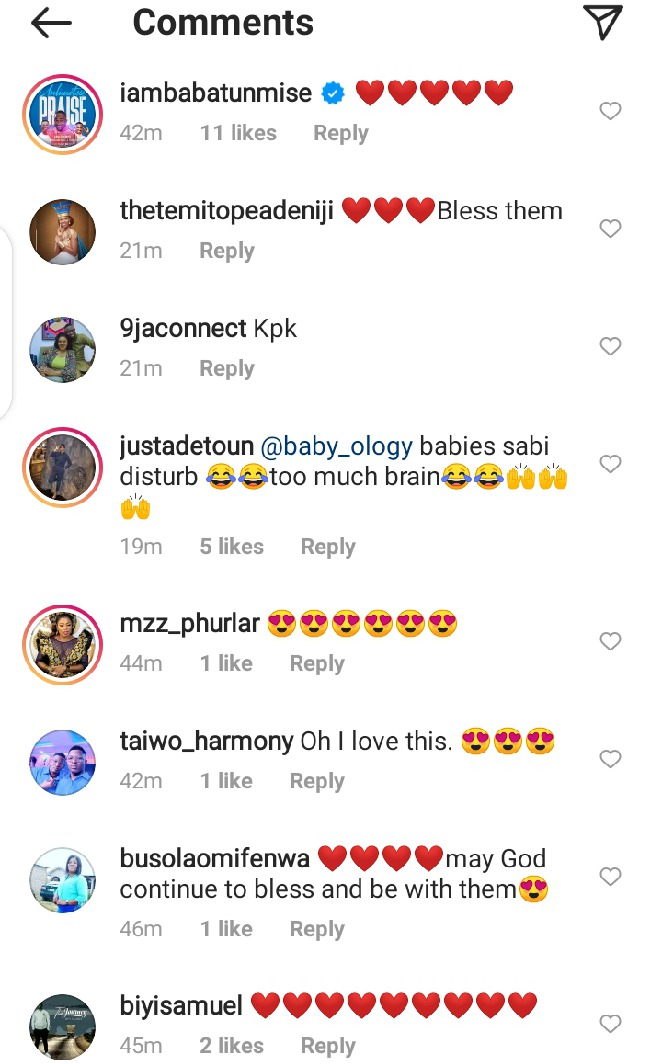 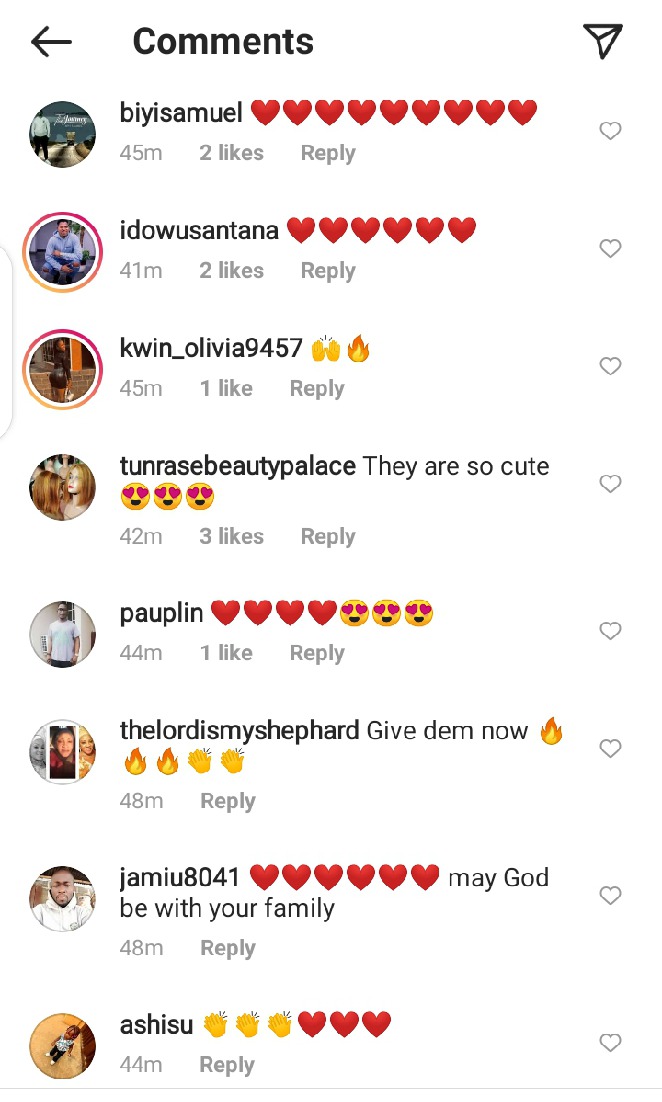