Home News ” Leave Now Alive Or Leave As A Corpse”-Actress, Chacha Eke Says As She Ends Her 9-Year-Old Marriage

Nollywood actress, Chacha Eke Faani have stirred lots of reactions from her colleagues and lovely fans as she took to her social media handle to announce the end of her 9-year-old marriage with her husband. She stated in her lengthy post they is better for her to leave now alive than to leave as a corpse. 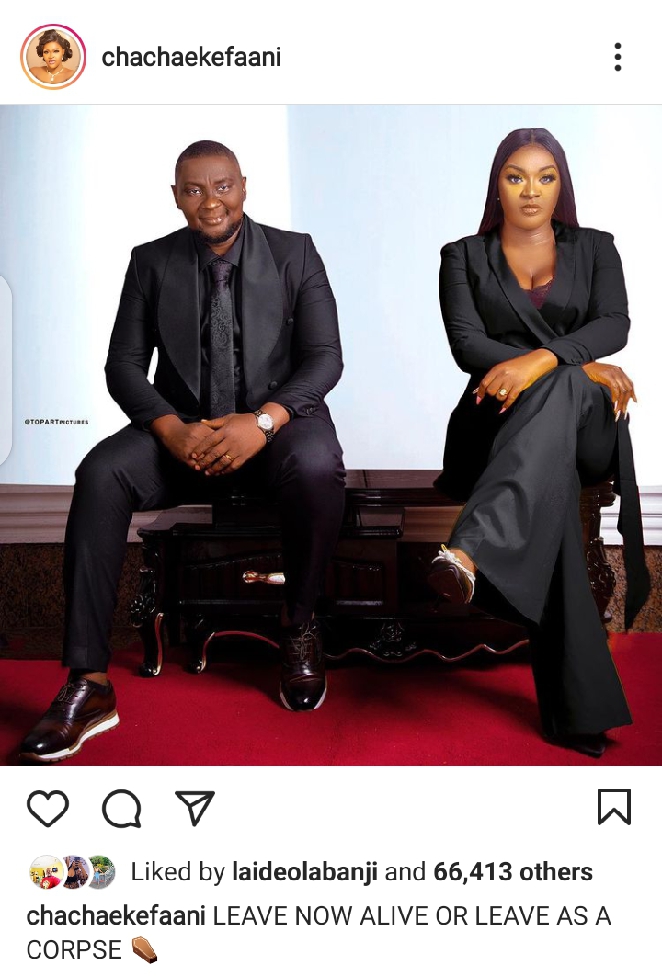 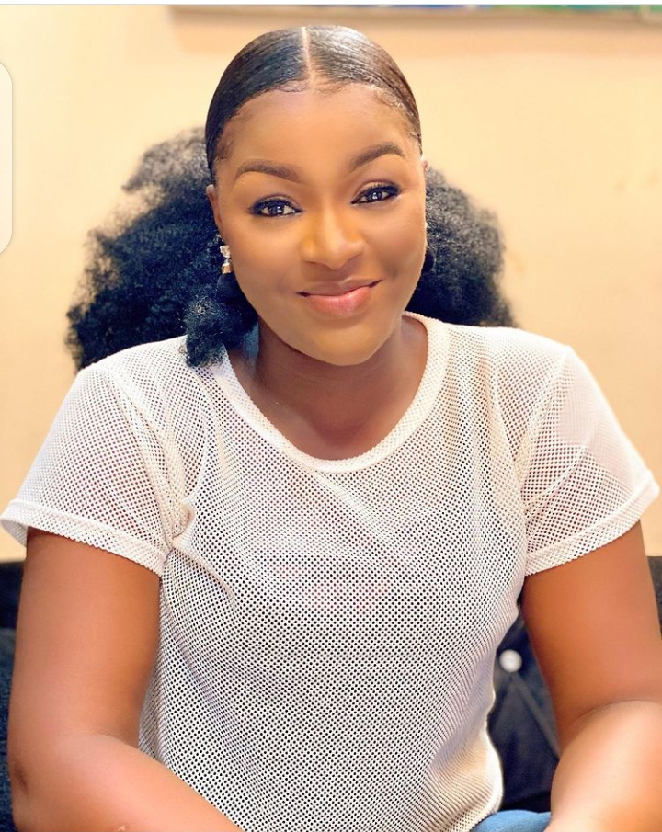 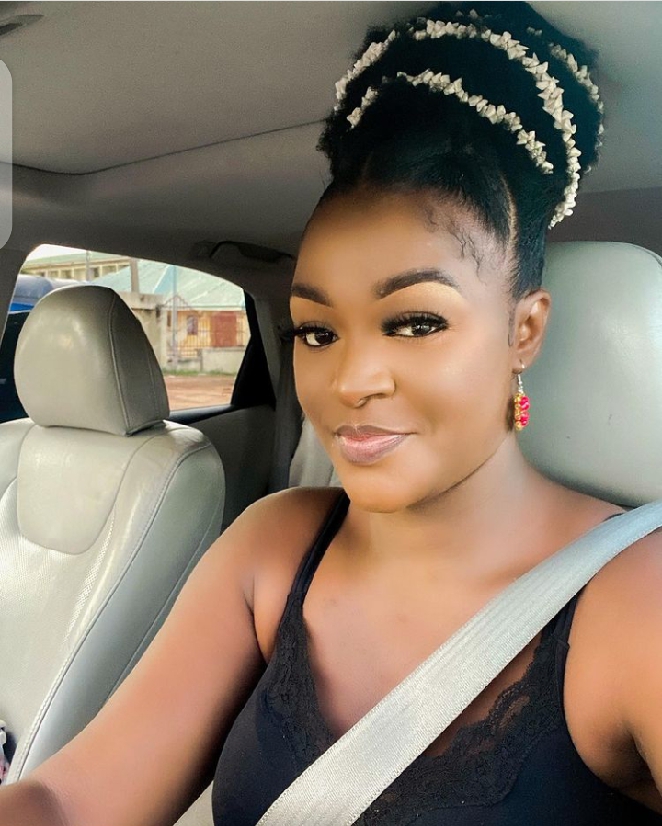 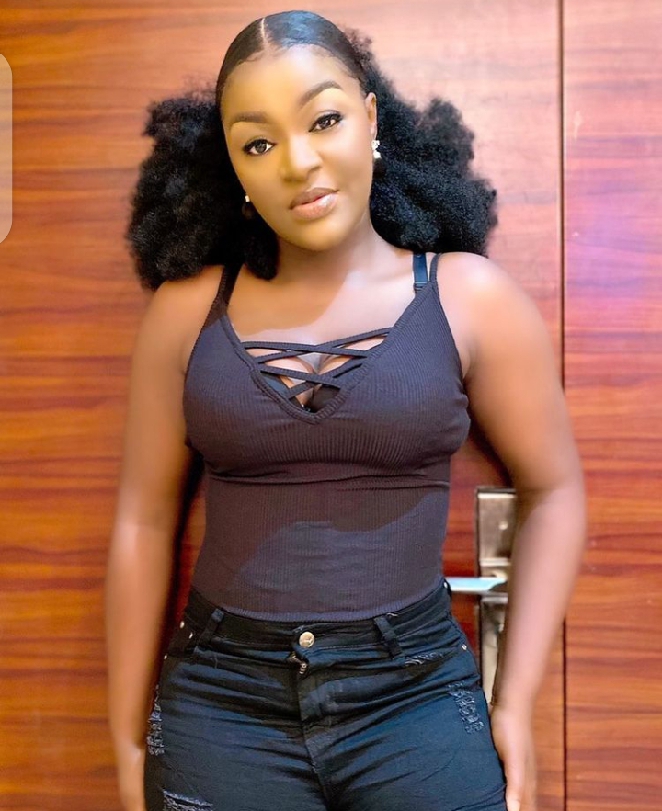 The beautiful Nollywood actress said in her lengthy post that many have died pretending all is well whilst wishing, hoping and praying for better tomorrow.  I don’t want to “die” or go inexplicably “missing”.                                  I sincerely and publicly apologize for living a lie these past years. True to random speculations, there has been trouble in my “perceived paradise”. For the 2nd time in 2 years, I am here again on social media boldly declaring that I am done with my marriage. My long overdue/ restless stance on this is of course no news Austin Faani, the doctors and my parents”.

She added, ” If push comes to shove and suddenly I am incommunicado; my lawyer, the welfare department and the Nigerian police force have my testimonials in recorded video clips/statement set for public release on all social media apps and national newspapers”.

Chacha Eke Faani also known as Chacha Eke in the movies, is a talented Nollywood actress, film maker, producer, mother, wife, brand ambassador, and brand influencer. She is well known for her brilliant roles in most of the movies she features.Chacha  has been married to her handsome husband, Austin Faani about 9 years ago, and their union is blessed with adorable children. She is loved and cherished by her numerous fans due to her unique talents and way of acting. 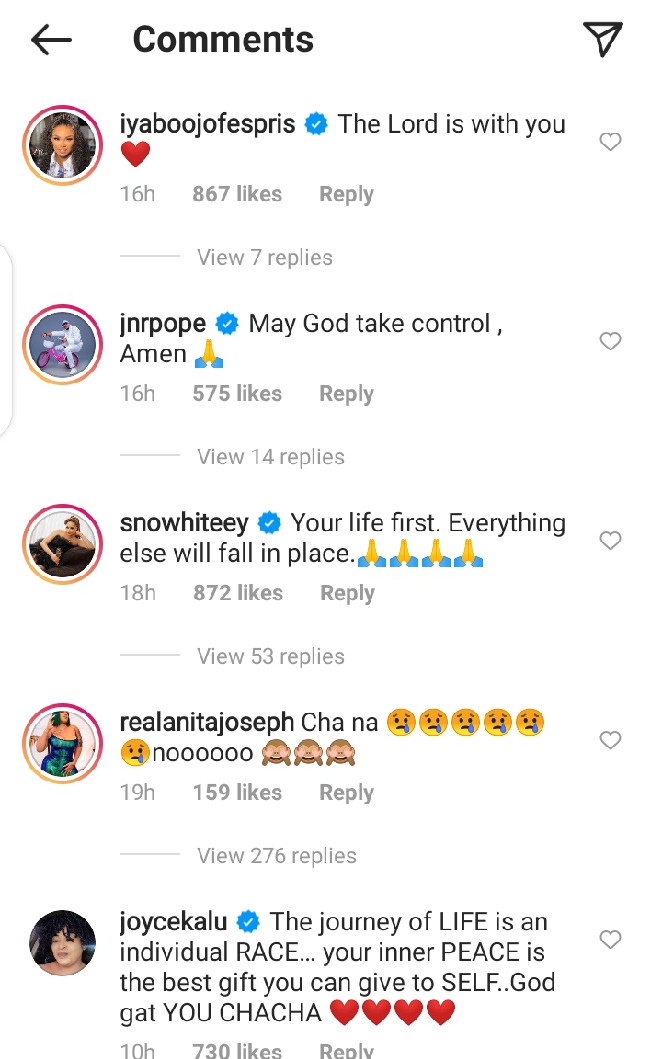 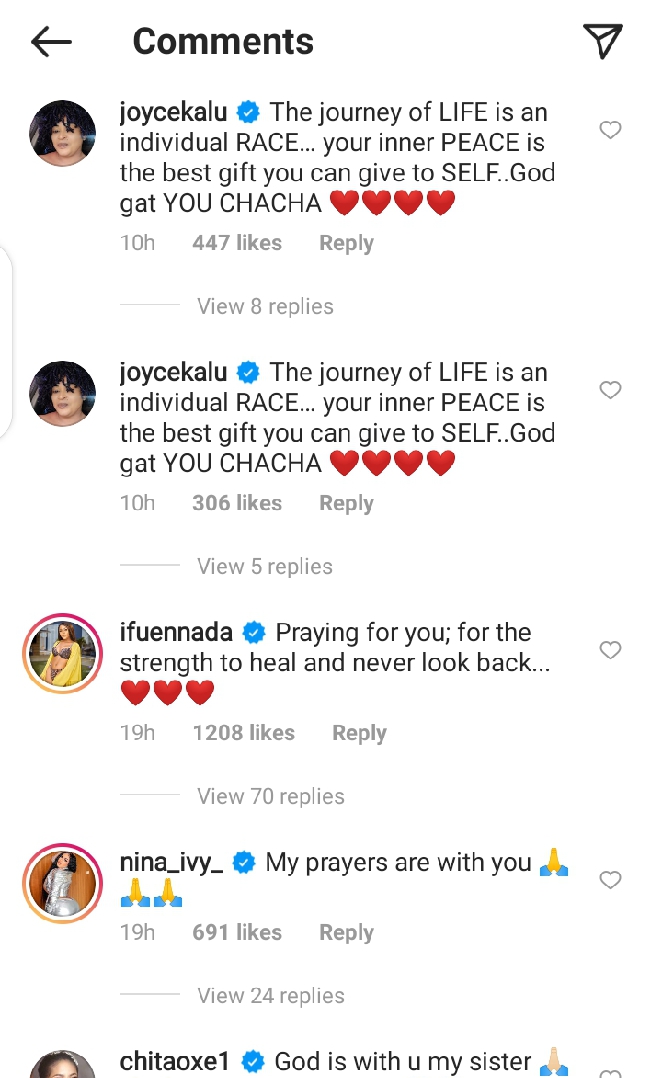 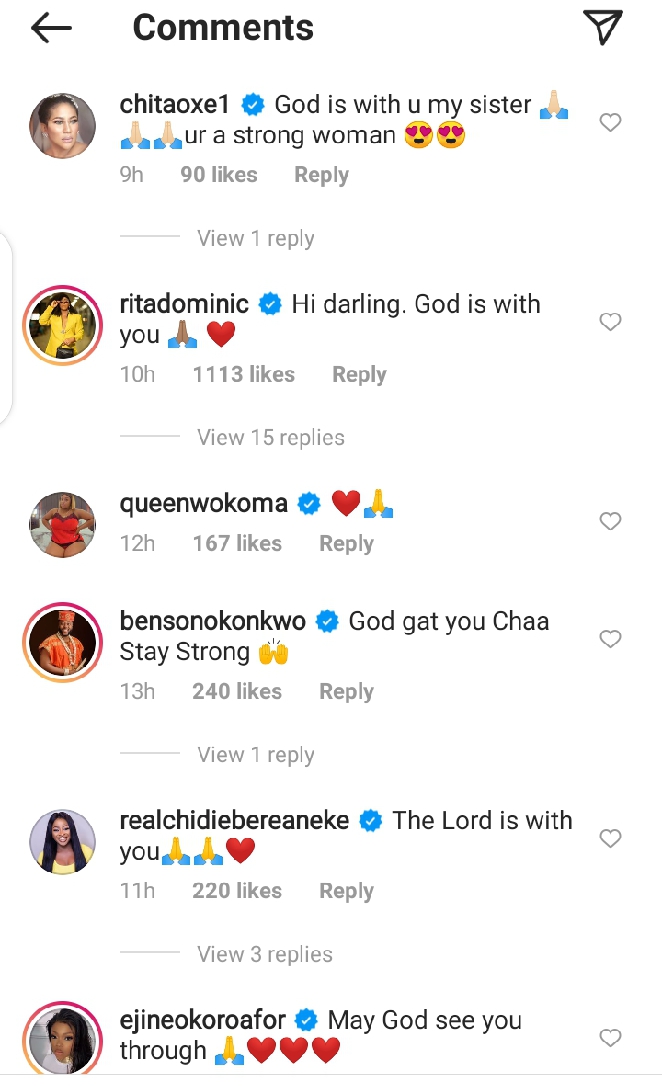