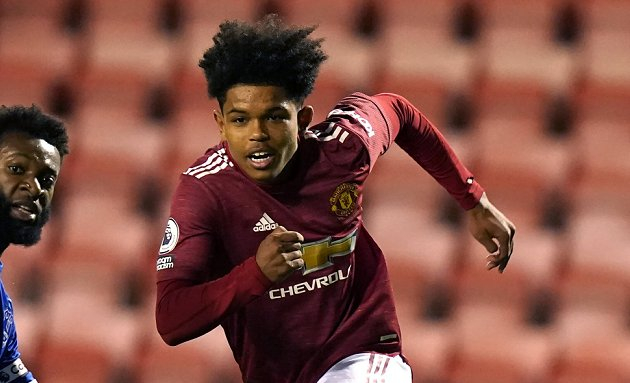 The Manchester Evening News reports United, known for denying access to players at senior and junior level for decades, have been powerless to prevent some of their brightest young things – Shola Shoretire among them – from conducting interviews with Instagrammers.

read also:Man Utd U-23 in trouble without Diallo, Shoretire

Shoretire’s chat with a YouTuber was lapped up by some academy teammates, one of whom was later reprimanded heavily for doing an interview before signing it off with United or his management. United prevented another academy player from doing something similar.

It’s been revealed one of the club’s marketing employees appears to have a remit to get influencers to model United merchandise and has trumpeted the influencer’s chat with Shoretire – conducted when the player was still just 16.

The same marketing employee prevented a newspaper from speaking to players at the 2018 launch of the pink away kit, ironically designed to celebrate newspapers.