Aolat Ayonimofe is an Award winning Nollywood actress, who is well known for her action and romantic role in the movies. She is a movie producer, mother, wife, entrepreneur, film maker, brand ambassador, and brand influencer with about 321,000 Instagram followers. She is also the CEO of Aolat Apparel. She is very talented at delivery of roles. She is a fashionista. She is creative, gifted, and exceptionally good in acting and interpretation of roles given to her by the producer and director. She is one of the most sought after actresses we have in the industry, who has been making waves for herself in the industry. She has written and produced a number of movies to her credit. Her brother, Olasunkanmi popularly known as Olohunyo is also an actor in the movie industry.

Her colleagues like Olayinka Solomon, Yetunde Bakare and lovely fans have reacted to this lovely video shared.

Below are some of the people’s comments from screenshots. 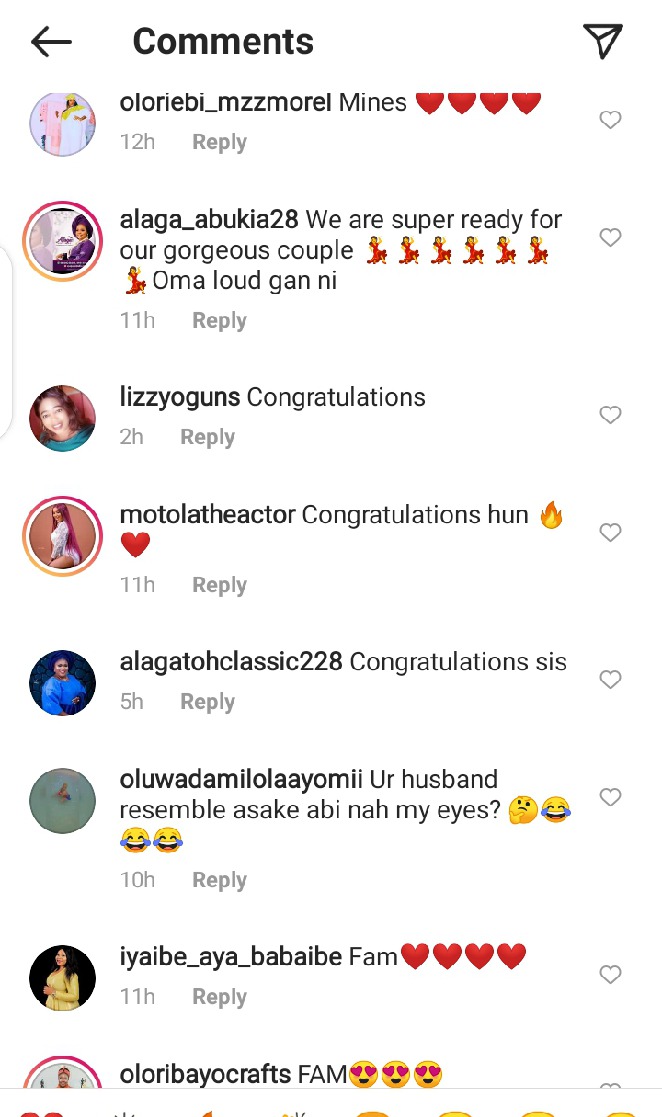 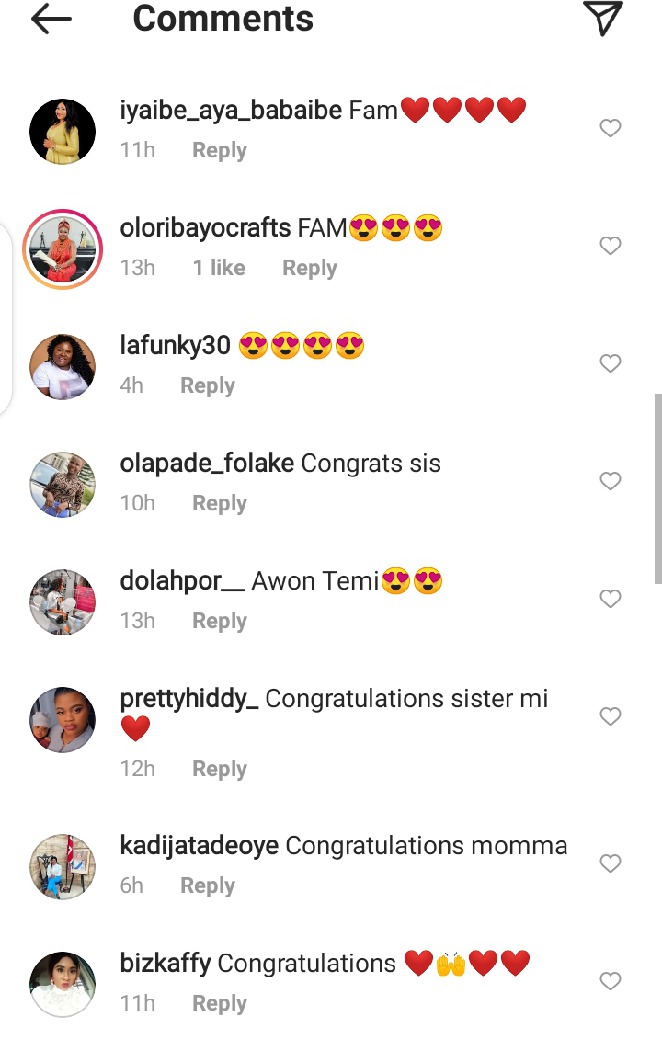