Home News Nollywood Actress, Doris Simeon Shares Adorable Pictures With Her Cute Grown Up Son And Biola Adebayo In US 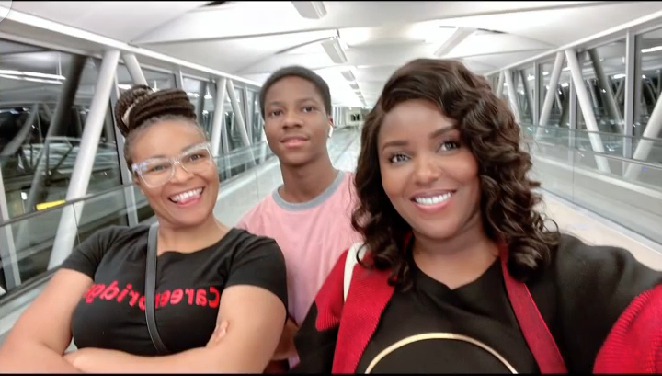 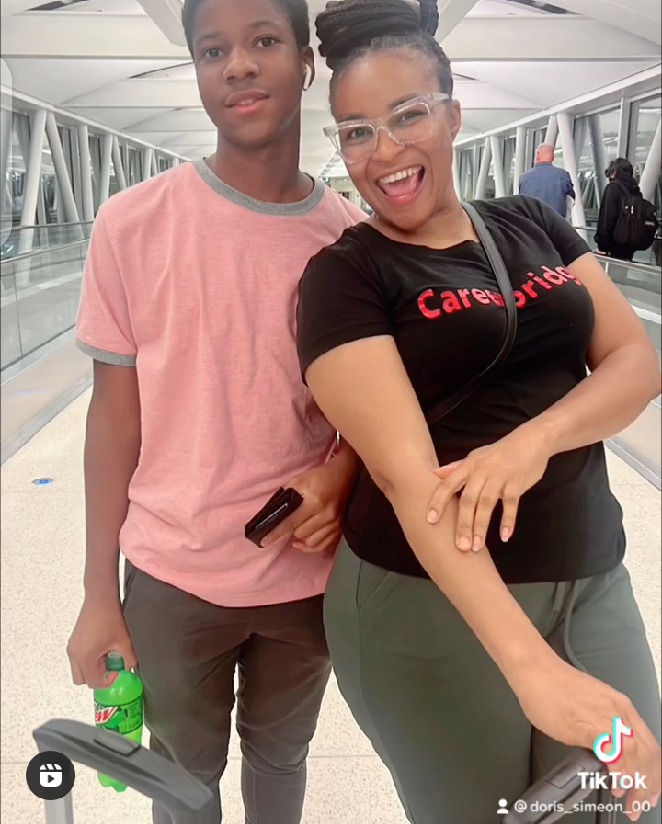 Doris Simeon is an Award winning Nollywood actress, TV presenter, compere, Hairdresser, entrepreneur, mother, brand ambassador, producer, film maker, and brand influencer with 302,000 followers on her Instagram page. She was born in Lagos State but actually hails from Edo State, Nigeria. Her acting career in the movie industry began some years ago when she played a role in three episodes of the Papa Ajasco, a Nigerian comedy series. She also featured in Nollywood movies like Oloju Ede, which shot her into limelight, Alakada, Modupe Temi, Ten Million Naira, Eti Keta, just to mention a few.

She is beautiful, creative, and highly talented actress, who knows how to act and interpret roles very well. She is exceptionally good at delivery of roles accorded her by the movie producers and directors. She can fit into any character in movies. Being one of the notable actresses in the Nigerian movie industry, Doris has bagged several awards including AMAA Awards Best Indigenous Actress Onitemi, Zafaa Awards Best Indigenous Actress Asiri, and others.

SEE ALSO  Actor, Ose Omobanke Celebrates His Birthday With His Colleagues In UK 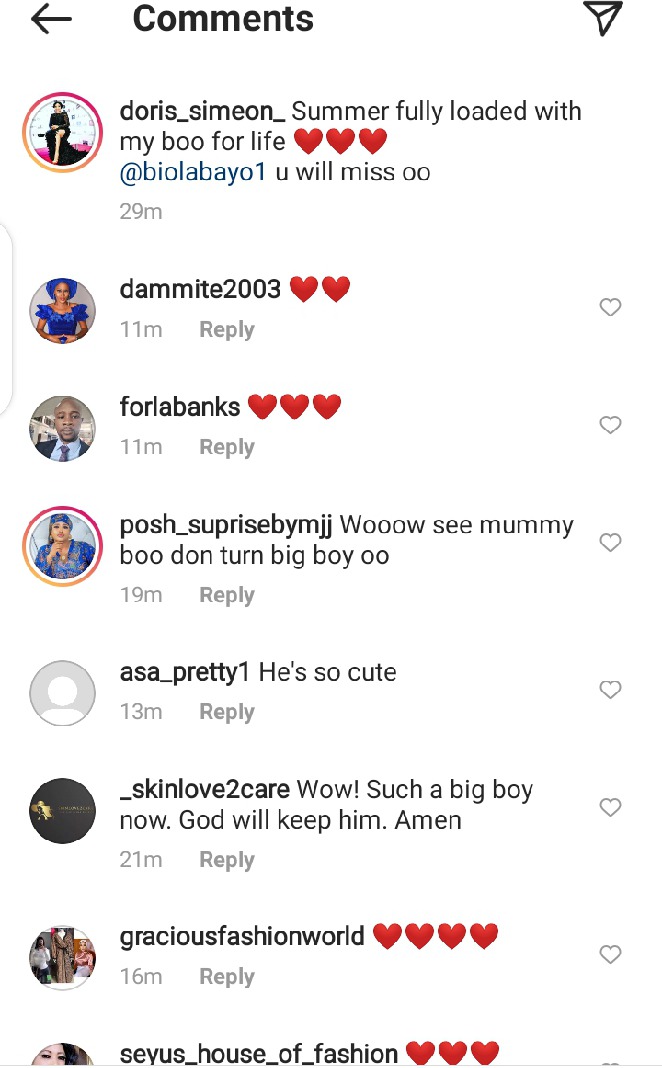 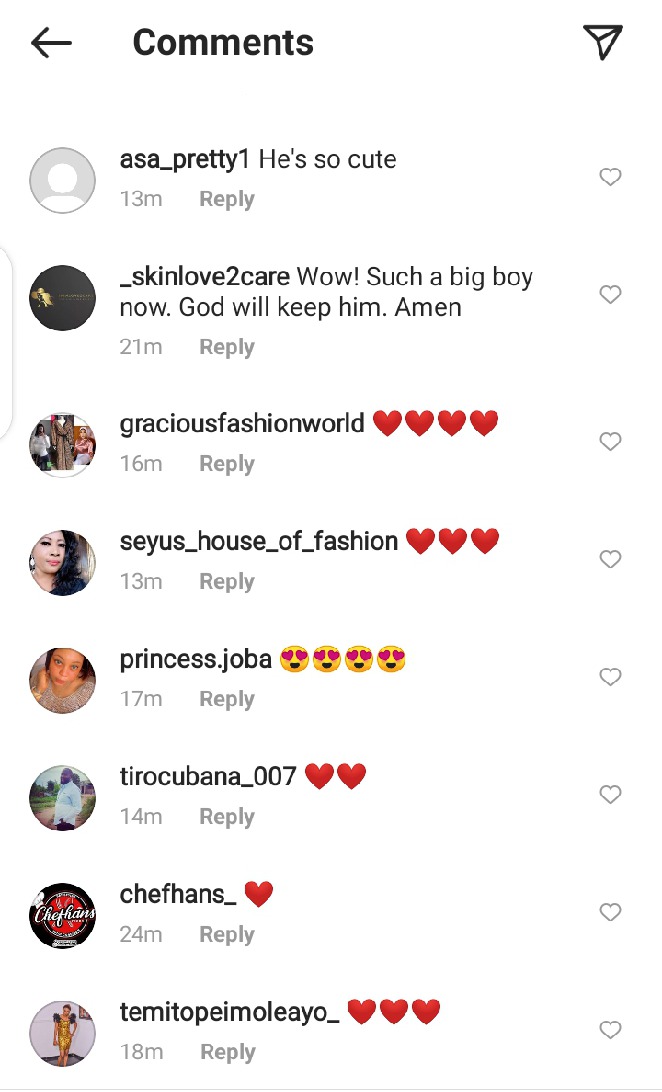