Home News “Out Here In Dublin With My Girlfriend “-Actor, Lala Says As He Drops Lovely Pictures With Daughter 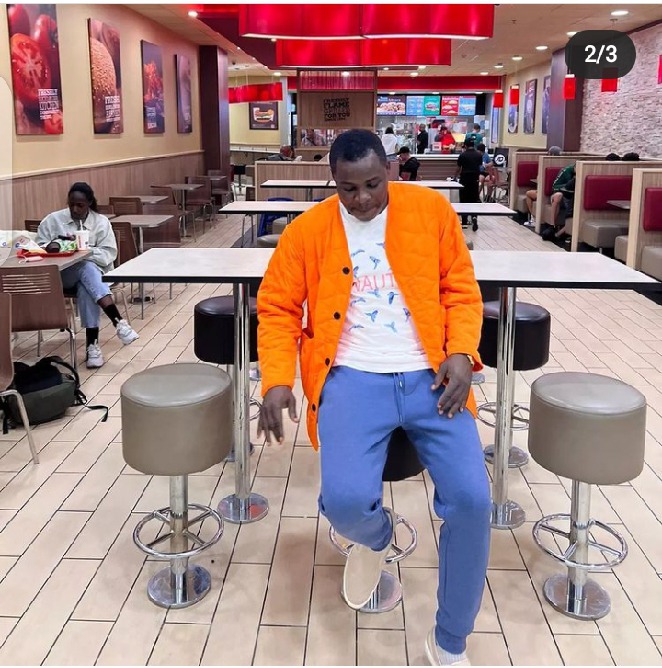 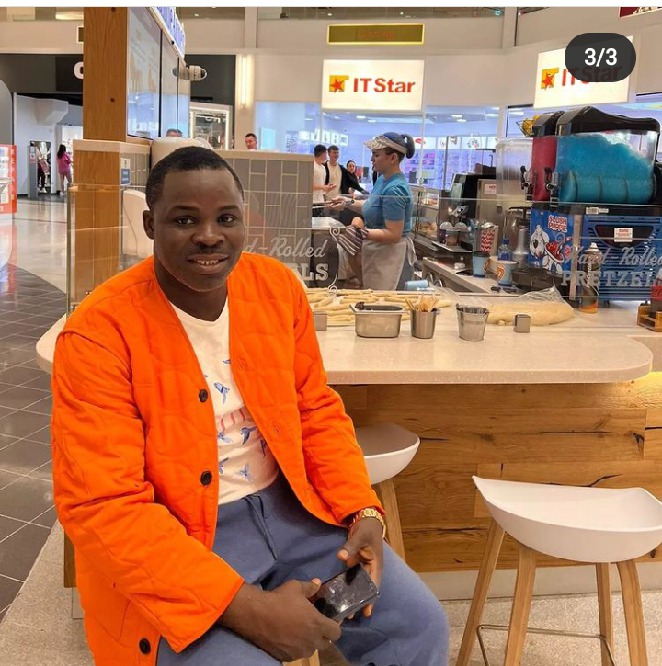 He is one of the fantastic actors in the movie industry who knows how to act and interpret roles very well. He is a movie producer, film maker, father, husband, versatile director, brand ambassador, brand influencer, and a top notch Nollywood actor, who has featured in over 200 movies to his credit. He originates from Osogbo, the state capital of Osun State, Nigeria. He has been very active in his acting career about 31 years ago, and since then, he has carved a niche for himself in the movie Industry due to his action roles in movies.

Muyideen Oladapo earned the nickname “Lala” after featuring in Funke Akindele’s movie titled ” Ekuro”. It was this movie that brought him into limelight, and he has also produced several movies to his credit. Lala has acted alongside many top actors like Odunlade Adekola, Muyiwa Ademola, Ibrahim Chatta, Afeez Owo, Mide Martins, Fathia Williams, and many more. 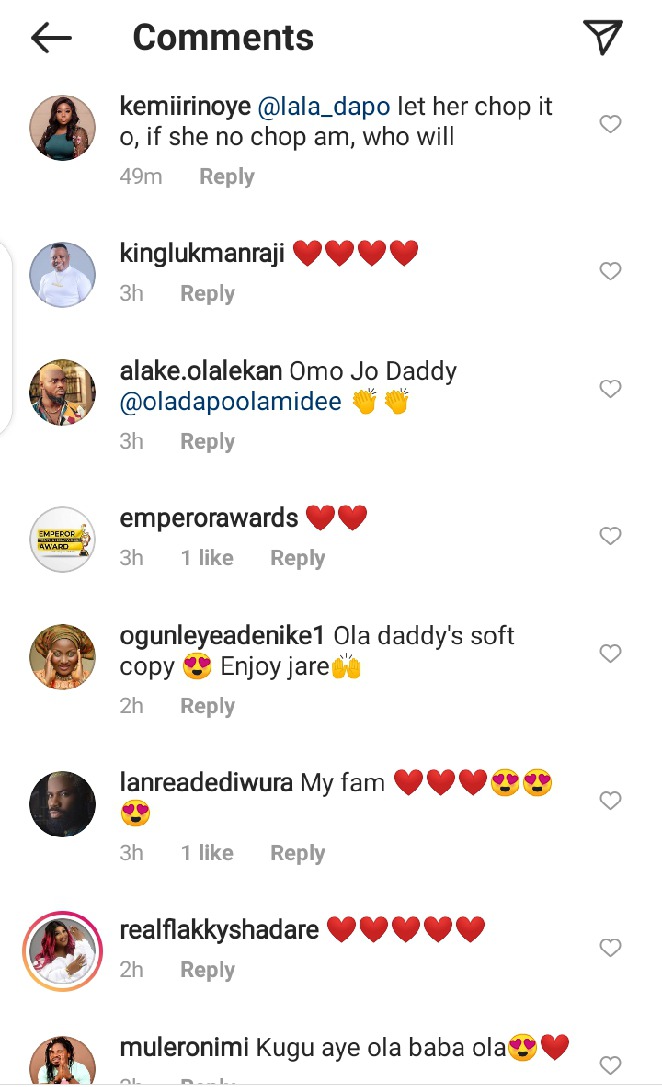 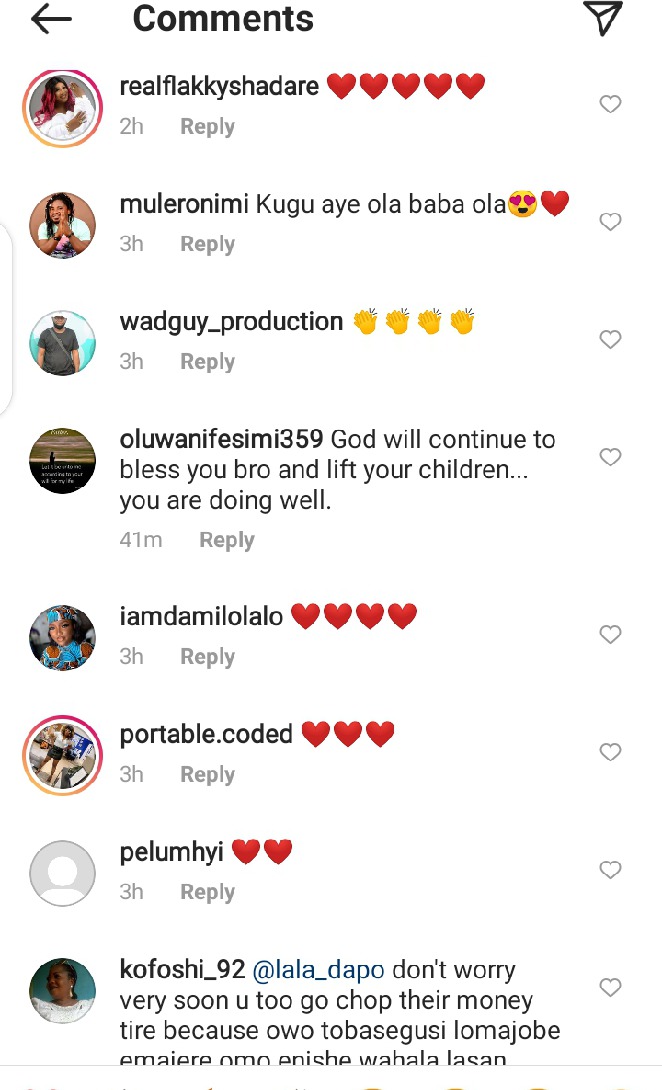