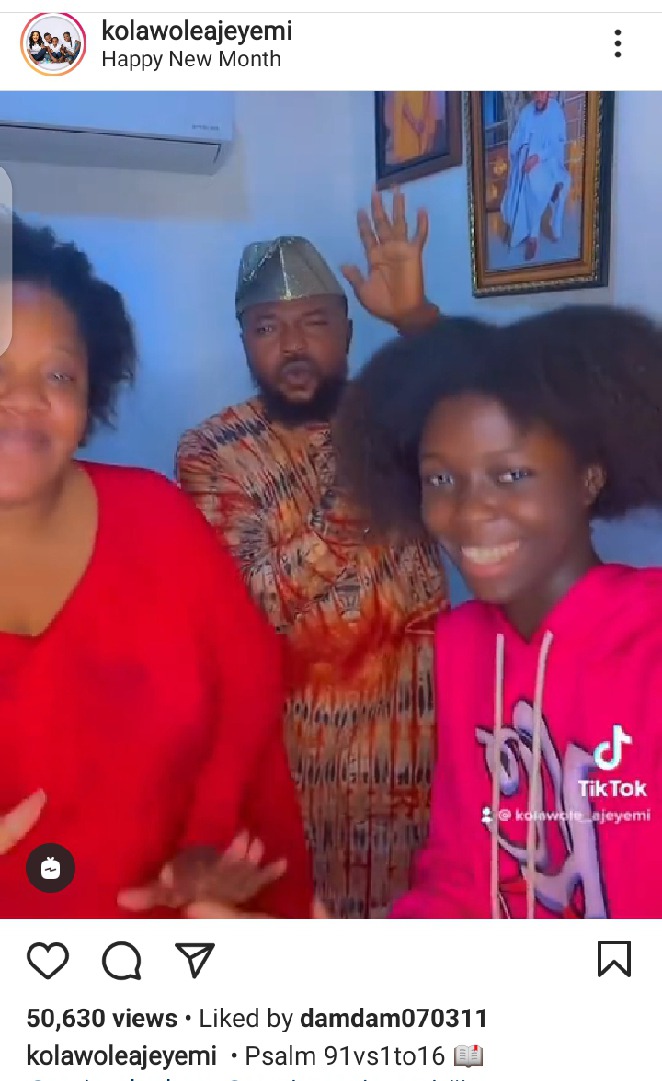 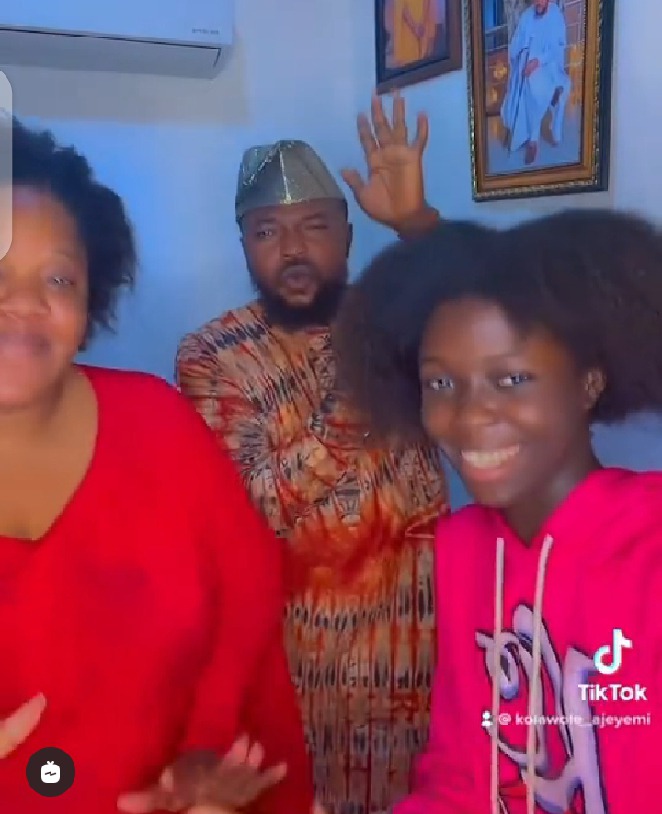 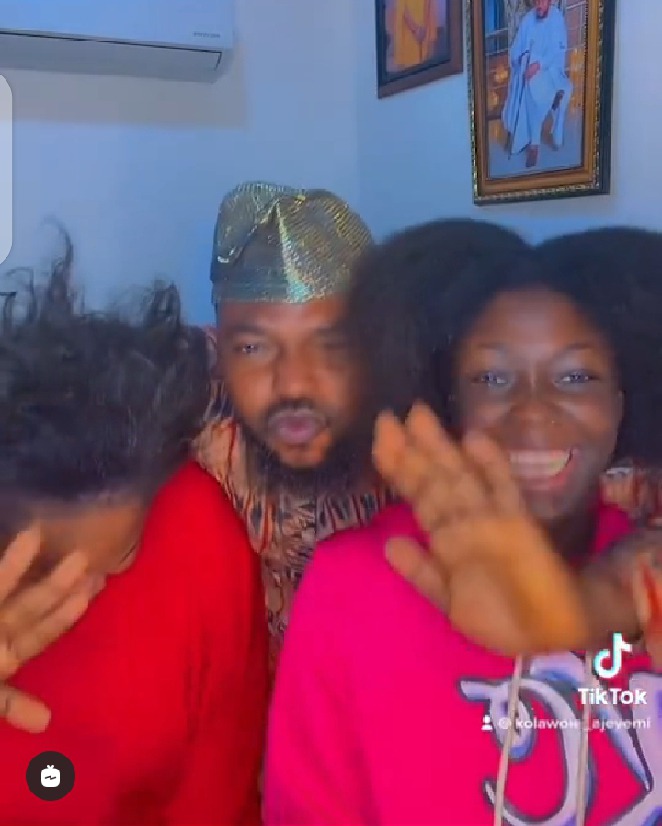 Kolawole Ajeyemi is rated one of the most fantastic and talented actors in the industry. He is father, husband, film maker, movie producer, model, brand ambassador, and social media personality , who used to post lovely pictures of himself, wife, and family. He got married to his beautiful wife, Toyin Abraham, who is a popular and talented actress some years ago. Their marriage is blessed with a cute son, named Ire.

He has been very active in his acting career over a decade. Kolawole is also the CEO of AjeOmoAje Film. He is a fashionista, and one of the biggest actors in the industry. He is gifted, creative, skilful, and highly talented in acting and interpretation of roles accorded to him. He can fit into any character in movies. He is no doubt a force to reckon with in the industry due to his unique way at delivery of roles. 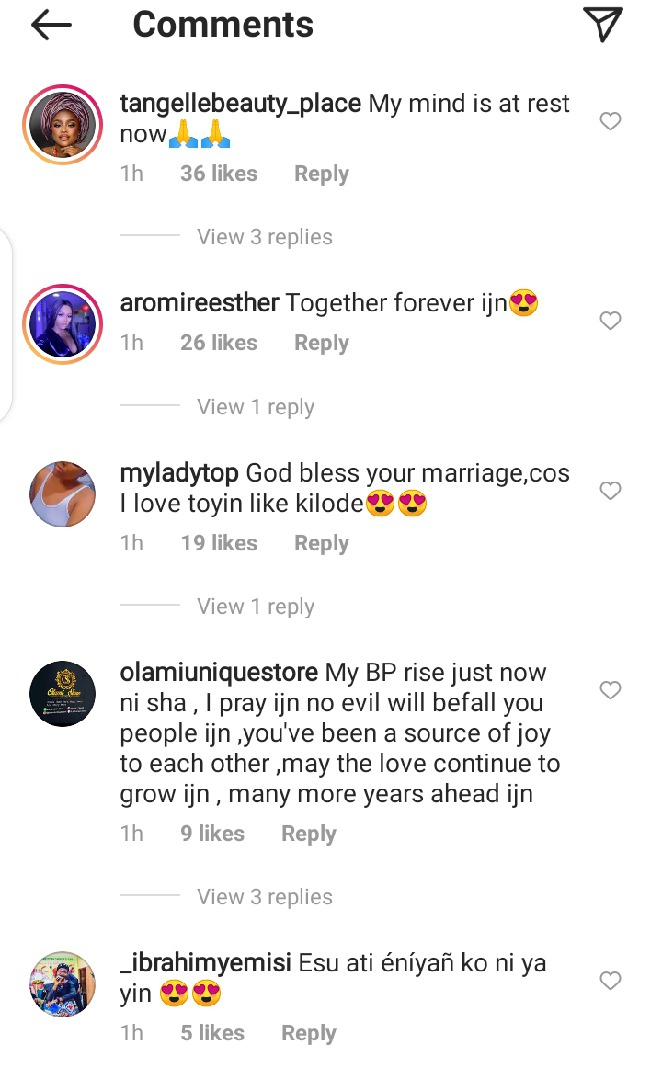 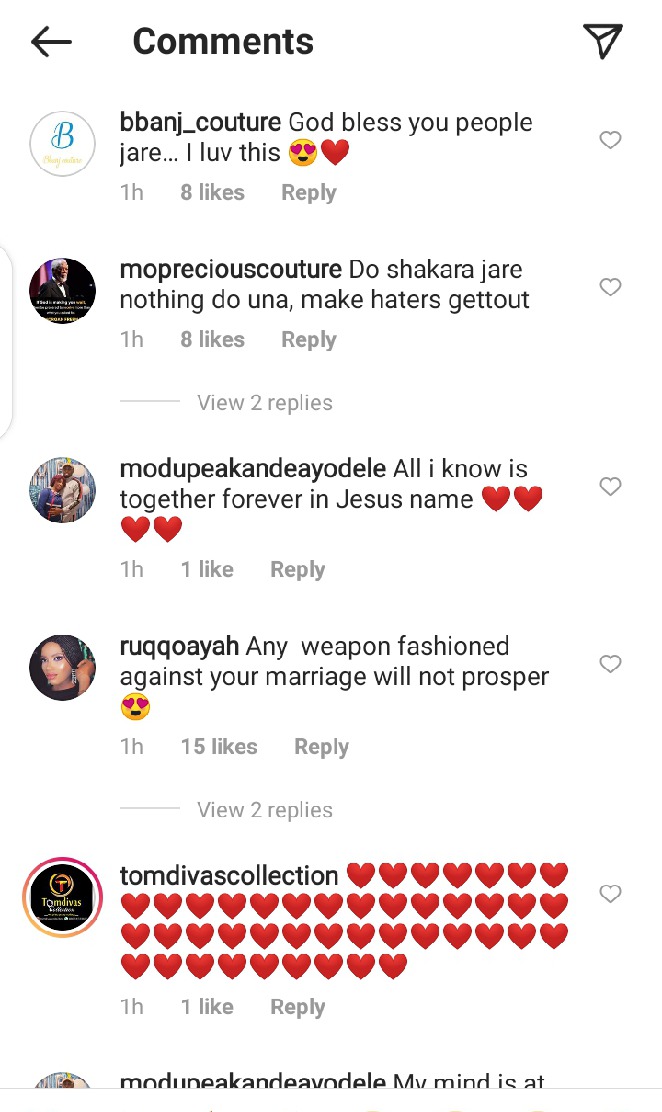