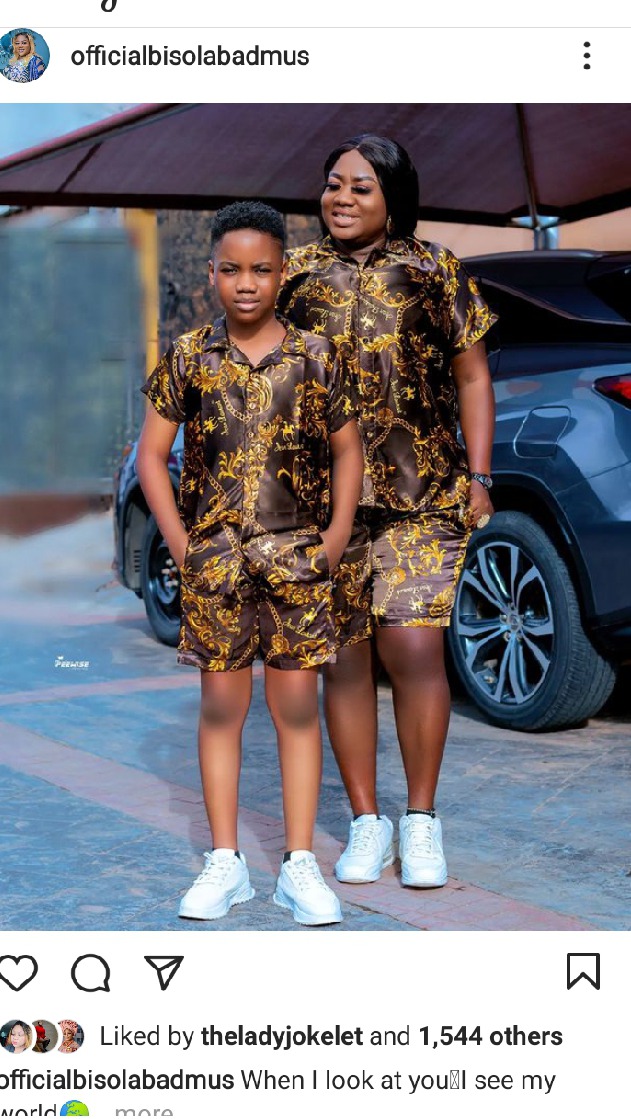 Bisola Badmus is a Nollywood actress, movie producer, film maker, Master of ceremony, mother, brand ambassador, and brand influencer with 588,000 followers on her Instagram page. She is also the CEO of Busy Lenz Media. She is one of the fantastic actresses we have in the industry who is very talented in acting and interpretation of roles. She has been very active in her acting career about 20 years ago. Bisola was shot into fame after she starred in the movies titled ‘Olokiki Oru” and ” Igbeyawo Arugbo”.

SEE ALSO  Many Inmates Escape From Kuje Prison In Abuja, As Disgraced 'Supercop', Abba Kyari Evacuated Out Of 'Ruined' Facility

She is well known for her a action and ghetto role in the Yoruba movies alongside talented actresses, Eniola Badmus and Funke Akindele. She is creative, gifted, skilful, and exceptionally good at delivery of roles accorded her to the admiration of her numerous fans. She can fit into any character in movies like Area babe, Ghetto babe, Villager, Comedy, Member of a gang, and others. Among her notable work such as Laye Lorun, Senators Wife, Afopinna, and many more. 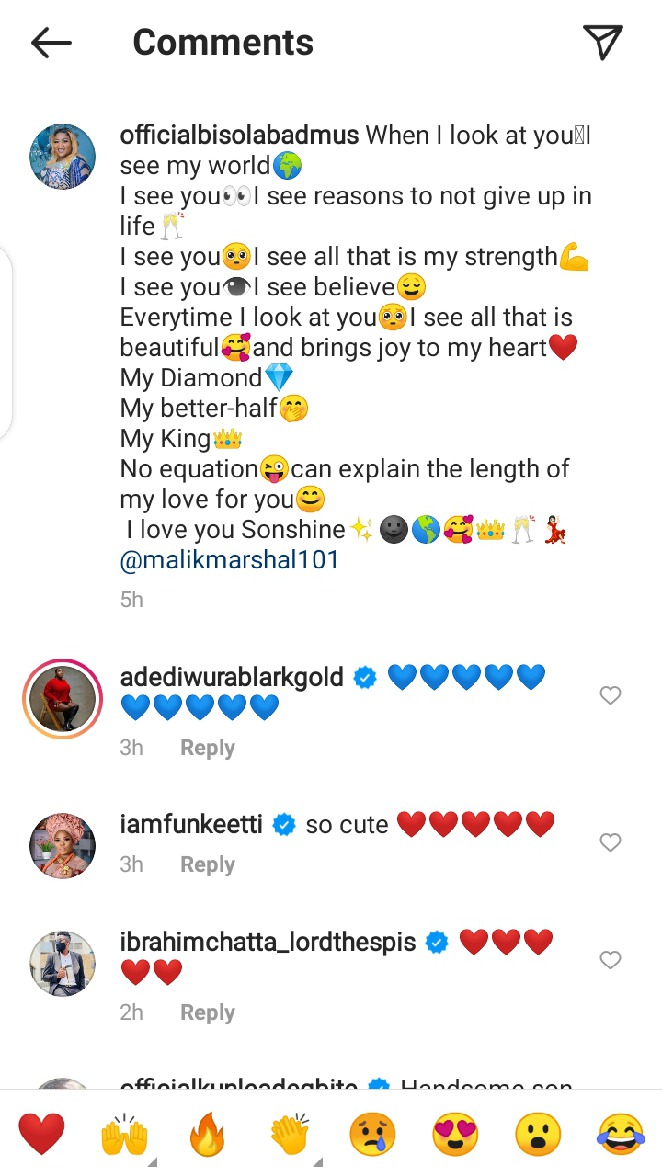 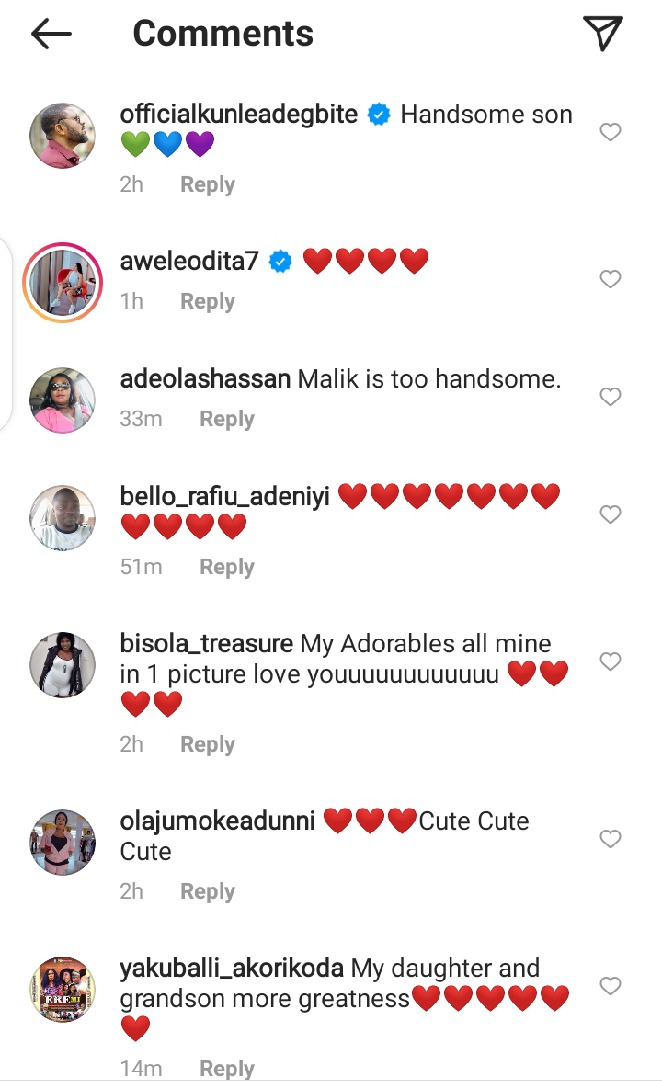 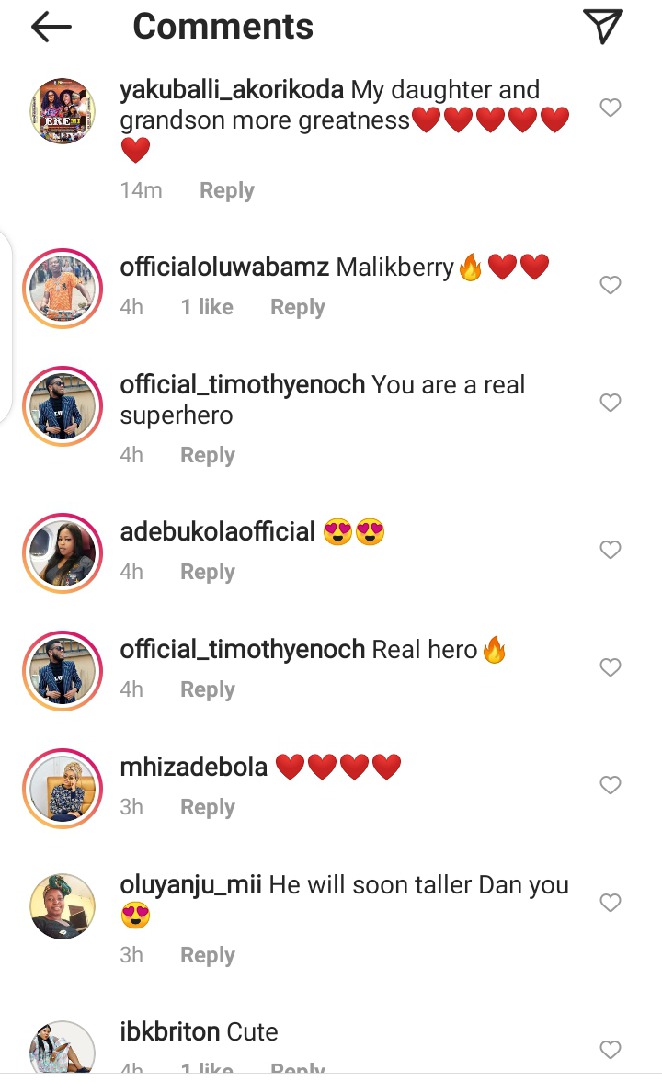