Home News ” This Day 6 Months Ago, I Married My Best Friend”-Adebimpe Oyebade Says As She Drops Lovely Moments

She began her acting career in movie Industry as a model and later started featuring in Nollywood movies about 6 years ago. Oyebade Adebimpe who is also known by her stage name as “Mo Bimpe” landed her first role in the movie titled ” Agbede Meji” a movie produced by Yomi Fabiyi. It was this movie that shot her into limelight. She is skilful, gifted, creative, and highly talented in acting and interpretation of roles. She has produced a number of movies to her credit like Dear Sister, Jade’s Cross, Entrapped, just to mention a few.

I wish Adebimpe Oyebade and her handsome husband,Lateef Adedimeji a happy 6 months wedding anniversary. May God continue to uphold their family.

Below are the some of people’s comments. 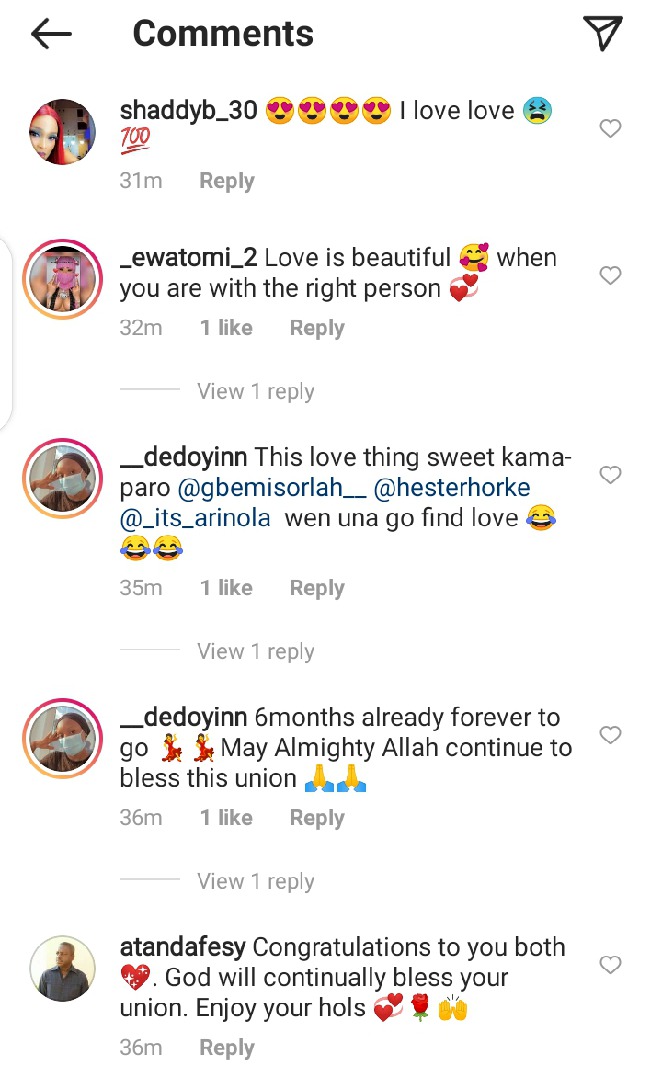 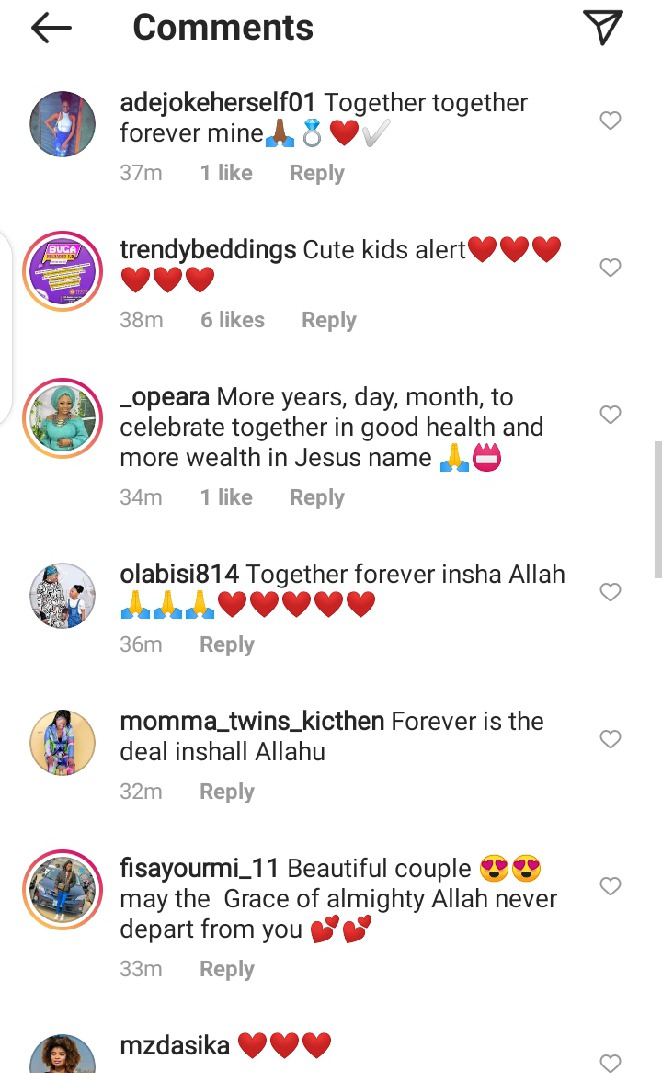 “Give Her Money Even If… ” – Toke Makinwa Tells Men

Anthony Madu, 11-yr-old talented Nigerian dancer who got scholarship offer to US School