Home News US Based Actress, Bukky Wright Shares Lovely Pictures As She Poses In Styles 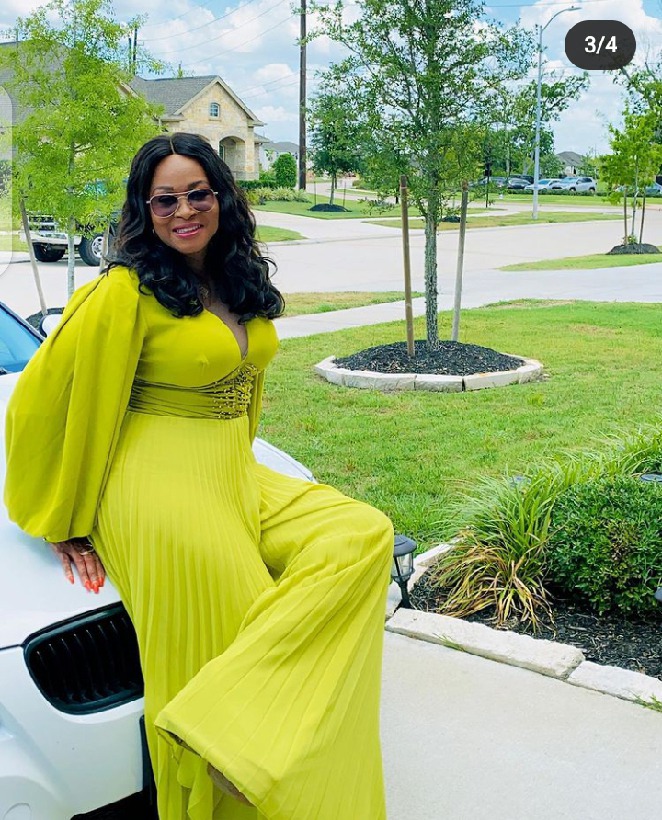 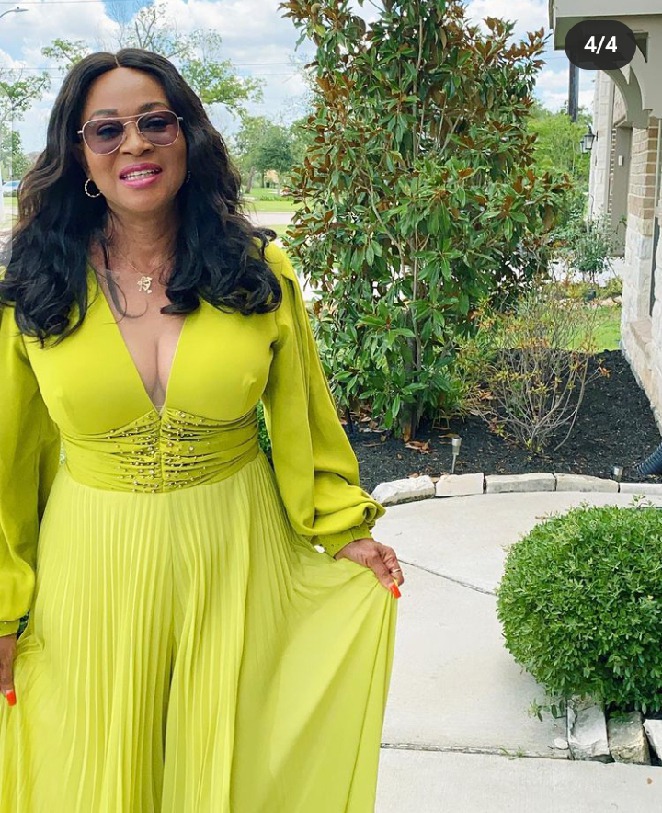 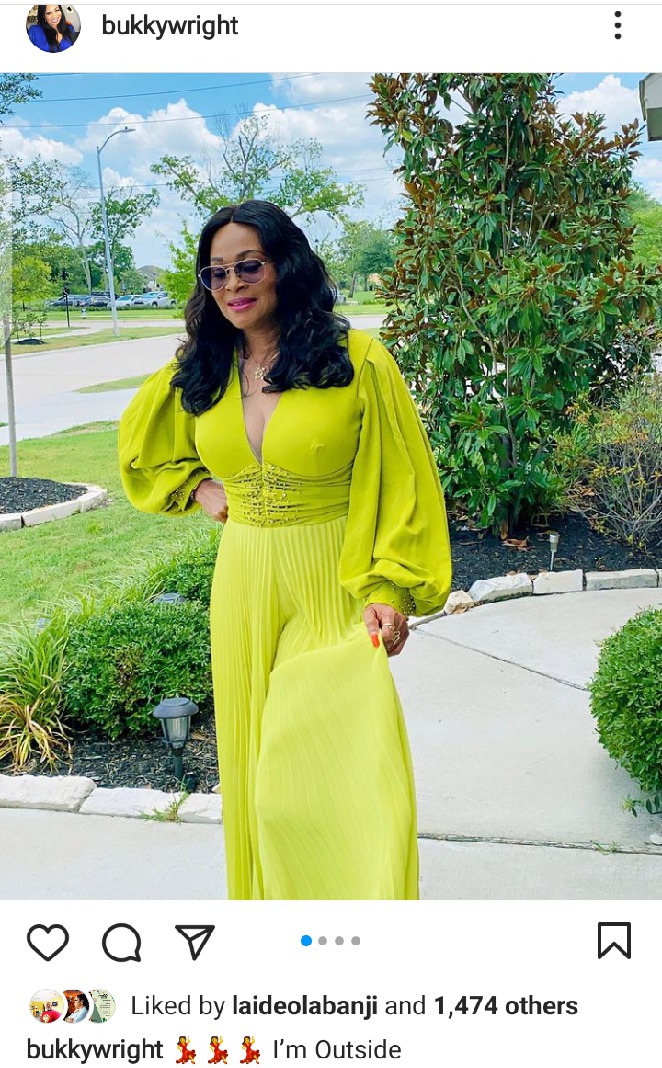 Bukky Wright is a Nigerian actress, producer, film maker, businesswoman, mother, wife, writer, brand ambassador and brand influencer. He hails from Abeokuta, Ogun State in the Southwestern part of Nigeria. Her journey into acting career began in movie industry about 26 years ago, and since then, she has featured in several blockbuster movies in Nigeria, and as well produced many movies of her own. Among her notable work such as Special Jollof, When Love Happens, Ago Meje, Omotara Johnson, Dugbe Dugbe, and others.

She is highly talented actress who knows how to act and interpret roles very well. She is well known for her action and fantastic role in the movie titled “Omotara Johnson” written and produced by herself. She is beautiful, gifted, versatile, and one of the sought after actresses in the industry due to her way at delivery of roles. She is fashionista. She is one of the fantastic actresses we have in the industry who has carved a niche for herself. She is married and blessed with lovely children. 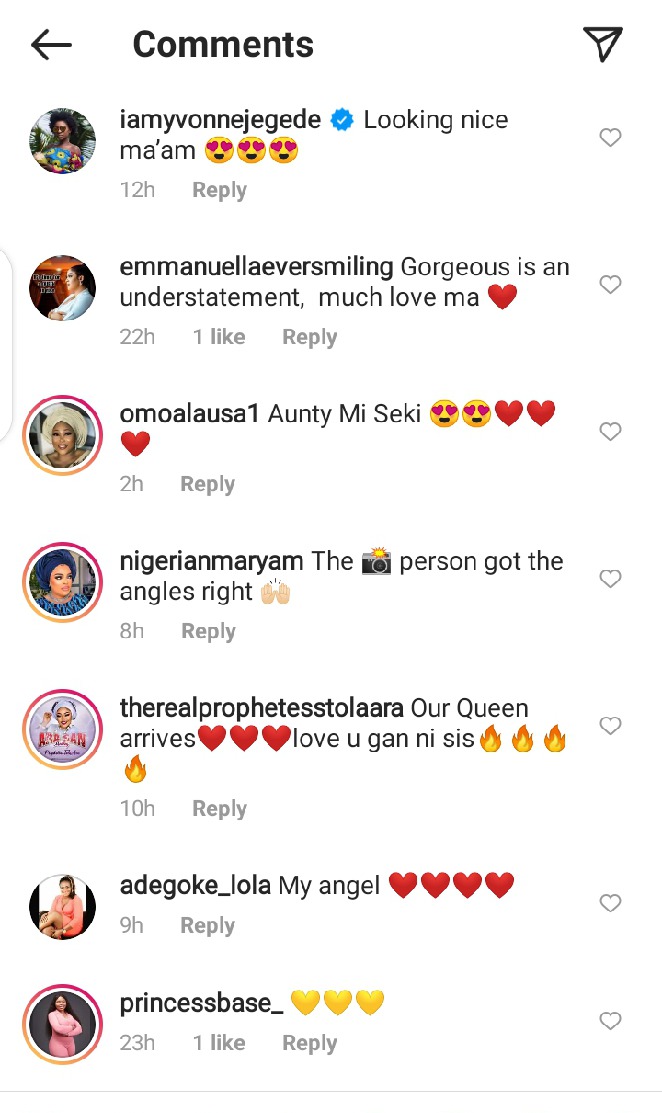 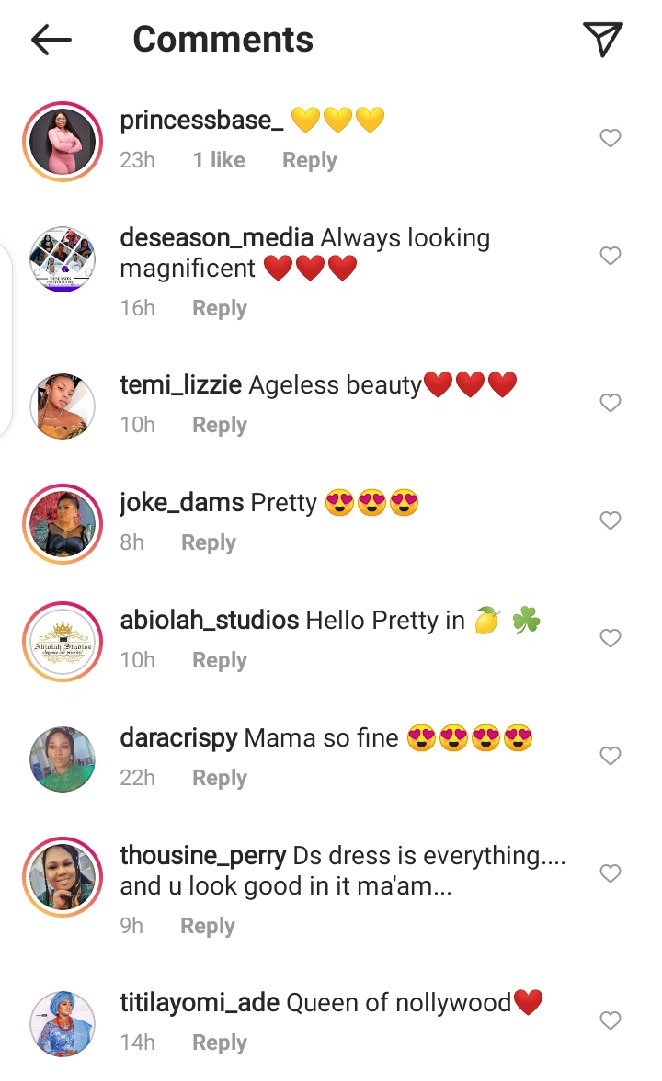