The Nigeria Police Force has dismissed one Mr. Richard Gele, the Police Inspector caught in a viral video dignifying and justifying extortion of members of the public.

The officer was caught on tape with some motorist arguing with impunity the amount of bribe they will pay him. 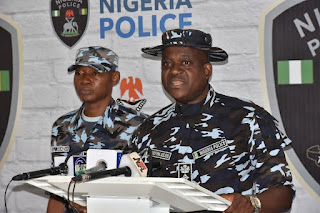 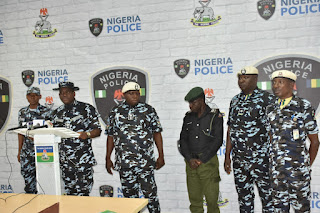 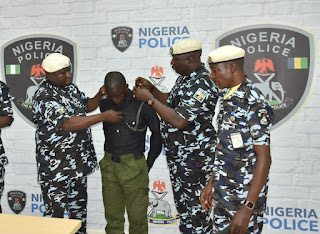 The Inspector, with AP/No. 188547, who until his dismissal, was attached to Police Mobile Force 77 Squadron, Okene, Kogi State and deployed to the Itobe – Anyigba Road, for safety of road users and

commuters, along the route, where the incident occurred.

The dismissed Inspector who hails from Benue State, was enlisted into the Force in September, 2000.

Watch video of extortion below: